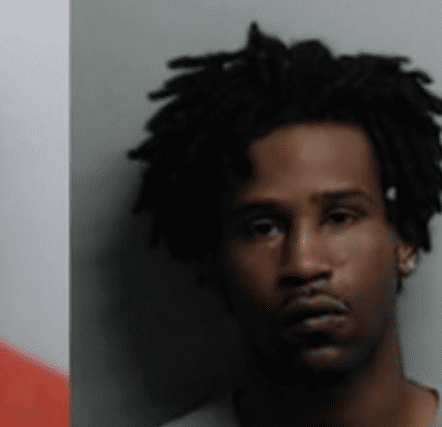 Two alleged gang members were sentenced on May 13 for the murder of a 15-year-old girl.

Muhammad Hassan and Jamaris Zinnerman, both 22, were convicted in the death of Amira Isis Cameron, 15.

The incident occurred in October 2015 when Cameron and her brother were with friends at the Oakley Shoals Apartments in Atlanta. While the group of teens was standing in the parking lot, Hassan and Zinnerman and three other people, drove by in a car and made a quick U-turn. When the car drove by again, someone began shooting at the teens. Cameron was shot in the head and eventually died.

One of the teens in the group with Cameron fired back at the car, striking Zinnerman in the back. Zinnerman was arrested after seeking treatment. Police believe the shooting occurred due to a rival gang dispute.

They were both sentenced to 25 years in prison.

Cameron was a sophomore at Langston High School and not affiliated with any gang.