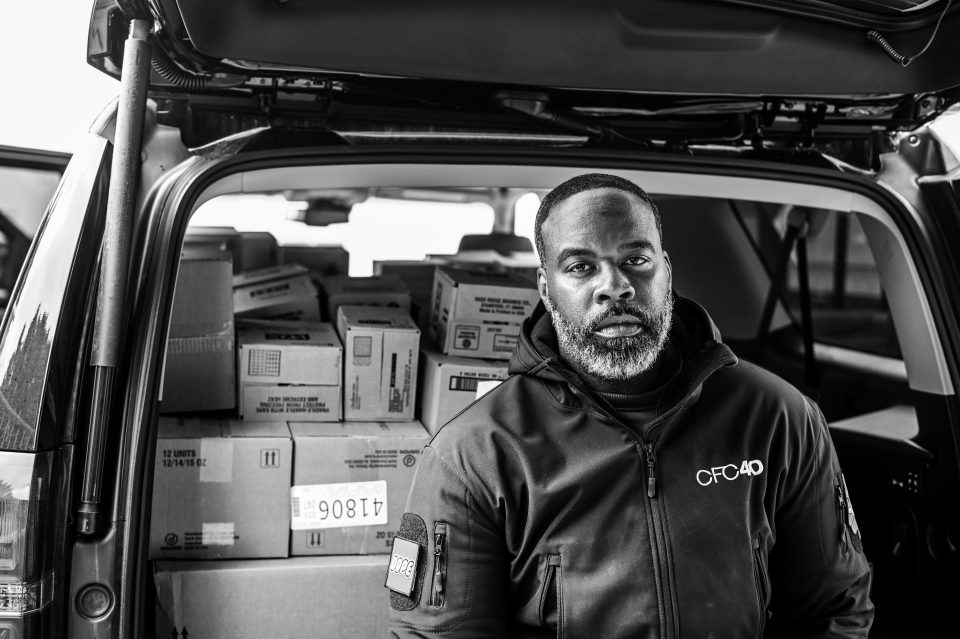 Charles F. Coleman Jr. is a 39-year-old civil rights attorney, legal analyst and community leader. The Brooklyn native is the founder and CEO of CFC40, a nonprofit organization focused on creating a community of change leaders to tackle one important issue at a time. Rolling out spoke with Coleman about his latest initiative, the Black Superhero Project, which challenges individuals to do their part and lead where they are.

Tell us about your nonprofit CFC40.

CFC40 is a nonprofit that I created primarily because there was so much conversation in the community around elections and appointments. There are a lot of things that we can do ourselves without waiting for someone else to show up. My feeling was I didn’t know who was going to be in the White House, but what I did know very clearly was that we have within our own communities an ability to troubleshoot and to manage many of the issues that we face on our own. That intellectual capacity exists right where we are, so the idea was, if you just do your part where you are, you’ll be able to make a huge amount of impact.

Tell us about the Black Superhero Project.

The Black Superhero Project involves us as an organization going to 10 different cities, doing 10 different service activations across the country. Each of the service activations has a unique impact on certain demographics. We just got back from Columbia, South Carolina, where we did our fourth activation, and it’s just been amazing, and we’re really thankful for the support that we’ve received and the success that we’ve had all around. 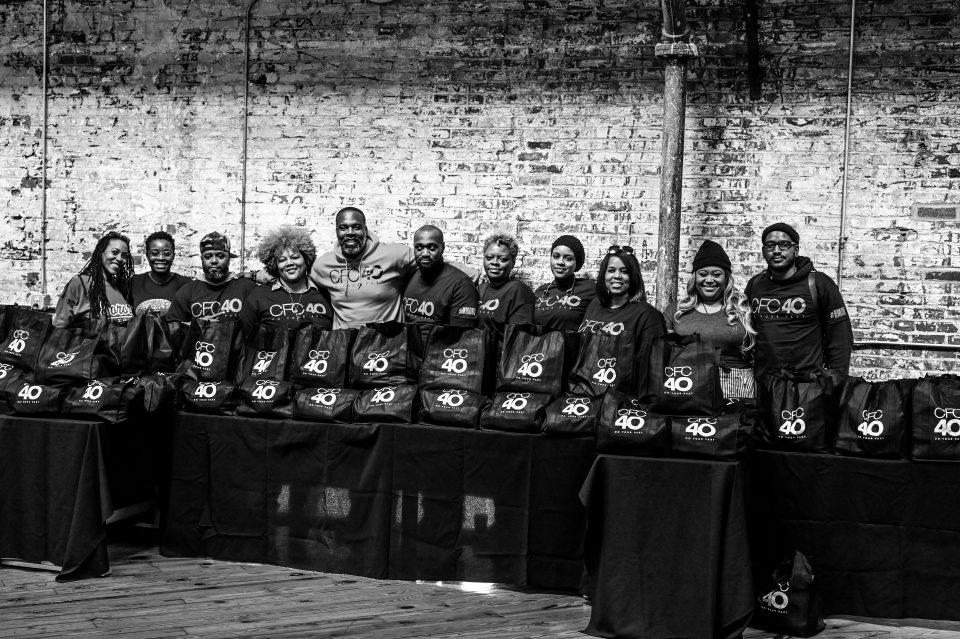 How did CFC40 decide on projects for each city?

One of the things that was important to me was to focus on cities that were significantly populated by people of color. The next thing that I was thinking about in terms of city choice was shining a light on issues that were known but people have forgotten. In Flint, Michigan, for example, our second activation, we were able to bring water to communities and families still affected by the water crisis. There were a number of stories in media that were there years ago, but people don’t realize that Flint still needs clean water.

How can people get involved and support the Black Superhero Project?

If anyone is interested in getting in touch with us, learning more about our activations or seeing how they can contribute, donate or volunteer, you can visit us at www.CFC40.org.

The whole point of CFC40 is for you to do your part and do what you can where you are. Our hope is that the work that we’re doing with the Black Superhero Project is going to inspire an entire generation of leaders and organizers to get that work done exactly where they are.