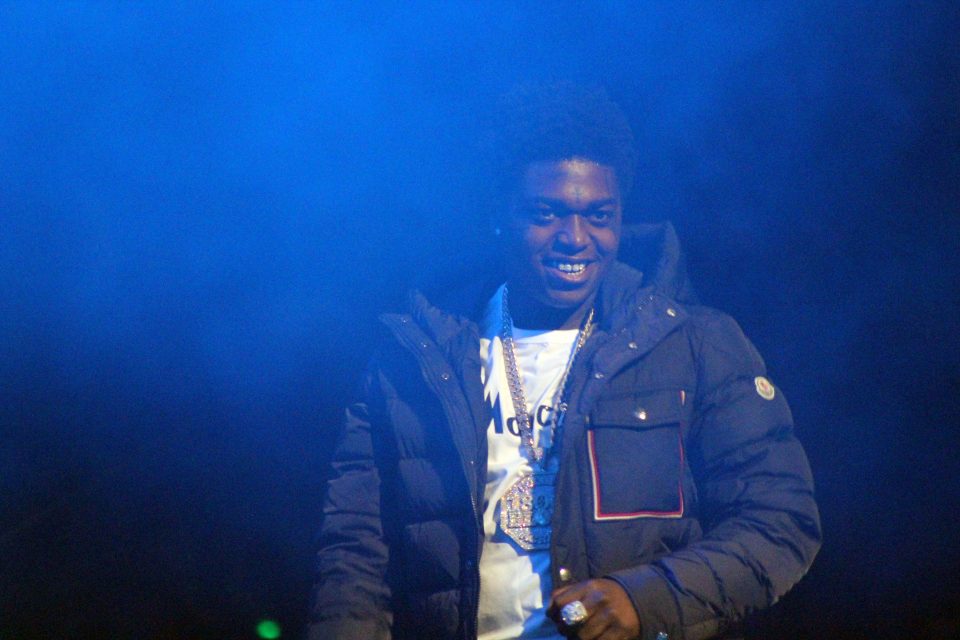 The walls seem to be closing in on oft-arrested rapper Kodak Black. He has been indicted on two separate felony cases, with one about to go to trial, and he was arrested recently for being in possession of handguns as a felon.

Kodak’s legal team is fighting back. His attorney accuses federal agents of violating his Fourth and Fourteenth Constitutional rights for taking his photos while he was shackled in chains, then quickly disseminated the photos to news outlets.

Just obtained photo of Bill Kapri, AKA Rapper Kodak Black after he was arrested tonight. Official statement from Marshals: after an extensive investigation conducted by the US Marshals, ATF, and Miami Dade PD North Side Gang Unit, Kapri, was arrested as he arrived… pic.twitter.com/IHVzAoNStI

“On May 11, 2019, the defendant, a Grammy nominated recording artist, was taken into custody while en route to a scheduled performance,” Kodak’s outraged lawyer begins, according to The Blast.

“Thereafter, a photo of the defendant, shackled and still in his street clothes while sitting in what appears to be a private office, in the Miami Dade Police Department, appeared on the Twitter feed of a local reporter.”

While the lawyer demands the judge prohibit police from taking photos of Kodak, the rapper born Bill Kapri, 21, has other towering legal problems to navigate around: