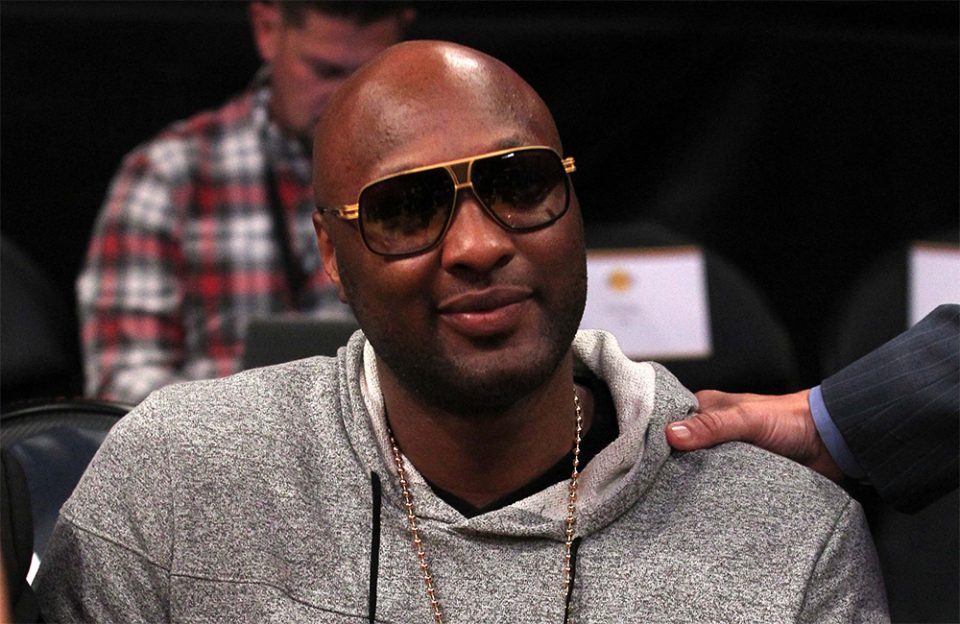 Lamar Odom gets candid about his relationship with Khloé Kardashian.

The 39-year-old basketball player split from the “Revenge Body” host five years ago after four years of marriage due to his infidelity and drug abuse. However, hopes his ex-wife and her family can be a part of his life again one day.

He told People magazine: “I hope we can be friends. I miss the family. And I hope we can all be reacquainted one day.”

And Odom admitted he still regrets the way he behaved during their marriage.

He said: “I wish I could have been more of a man. It still bothers me to this day. But regret is something we have to learn to live with.”

Despite their split, Kardashian — who has 13-month-old daughter, True, with former partner Tristan Thompson — was by his side when he almost died following an overdose in 2015. He couldn’t believe it when he woke to find her by his side.

Odom, whose mom Cathy died of cancer when he was 12, said, “I remember waking up and her showing me pictures of my mother.

“I was surprised on how quick she was to show her devotion to me. Her love for me must have been unconditional. That’s the only thing [I think] that gave her the strength to still love me at that time.”

He has spoken candidly about his relationship with her — who he wed after just a month of marriage — in his upcoming memoir “Darkness to Light.”

He wrote: “For a while, being with her was bliss and I was the happiest I’ve ever been. We were one of the most famous couples in Hollywood and we made more money together than we had individually. At the start of our marriage, I was faithful to her.”

But then he began having affairs and taking cocaine regularly as the attention got out of hand.

Odom admitted: “I could not handle the lethal cocktail of the spotlight, addiction, a diminishing career, and infidelity.

“Oh, did I mention the paranoia, anxiety, depression. … I couldn’t keep my d– in my pants or the coke out of my nose. Drug addicts are incredibly skilled at hiding their habit. I’d get defensive and Khloe would just drop it.”