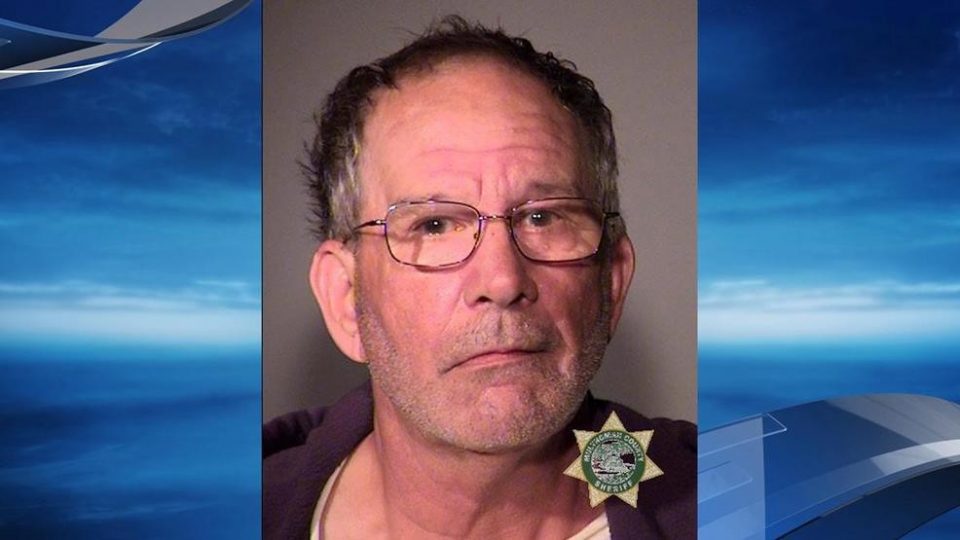 A 14-year Black kid faced racial threats for riding a bicycle near a White man’s home. The incident accord in Gresham, Oregon, according to The Oregonian.

The Black kid was on his way home from basketball practice with a group of friends on the evening of May 11. While riding his bike, he circled in a cul-de-sac to wait for a few friends who trailed him on their bikes.

Michael Black, 64, began yelling at the Black teen and allegedly called him the N-word. Black also reportedly told the teen he would “blow his head off.”

After fearing that Black would pull a gun and shoot him, the teen rode his bike home and told his mother about the incident. The teen’s mother’s called the police and filed a police report.

On May 13, Black was arrested after being questioned by police. He claimed that he believed the teen had a knife but also revealed that he did not see a weapon.

Black was charged with second-degree intimidation and menacing. He also faces hate crime charges if prosecutors can prove that the threat was racially motivated.