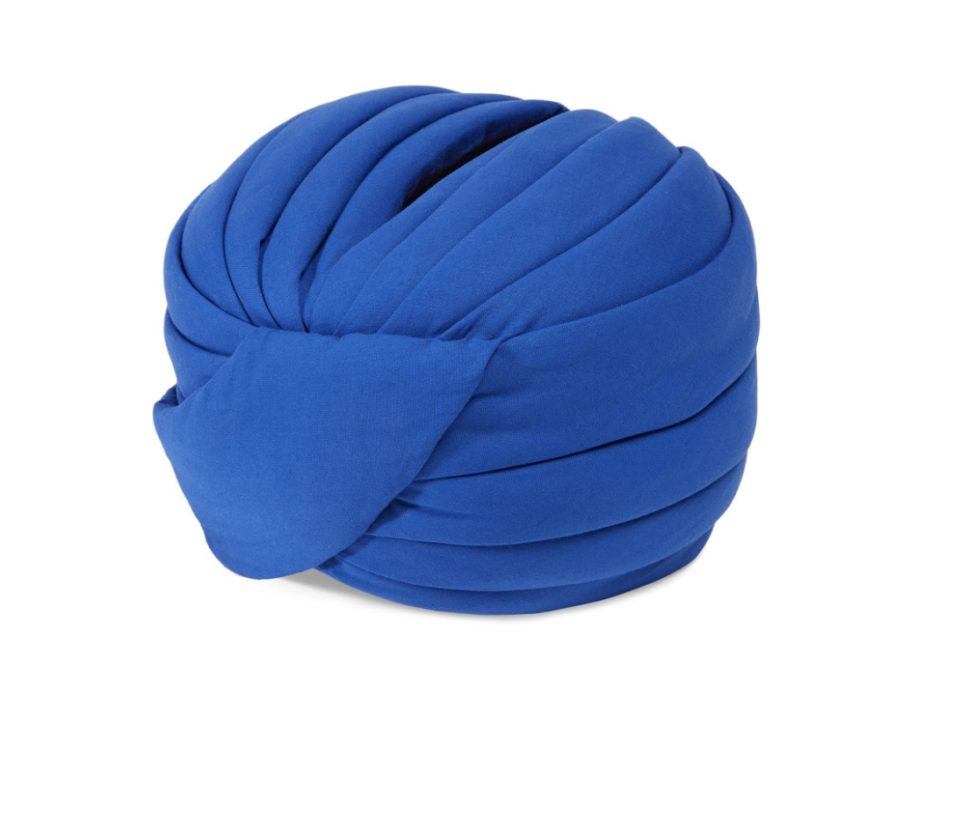 Gucci is back at it again, insulting people of color’s cultures with their designs and calling it “fashion.”

This time, the luxury Italian fashion house is getting roasted for its “Indy Full Turban” which is a Dastaar, a religiously significant Sikh headdress.

The turban first sparked outrage in February 2018 after it was seen being modeled by a White man at Gucci’s Milan Fashion Week show. Now, people, are upset because Gucci is capitalizing on a sacred religious item by selling it on Nordstrom’s website for $790.

The headdress, which is currently sold out, is described as a “gorgeously crafted turban (that) is ready to turn heads while keeping you in comfort as well as trademark style.”

Numerous people took to Twitter to express their outrage, including the Sikh Coalition, a community-based civil rights organization that works to ensure that Sikhs and other religious minorities in the United States are able to freely practice their faith without bias and discrimination.

The turban is not just an accessory to monetize; it's a religious article of faith that millions of Sikhs view as sacred. Many find this cultural appropriation inappropriate, since those wearing the turban just for fashion will not appreciate its deep religious significance. pic.twitter.com/fldmxa3Wvr

This comes just months after Gucci faced intense backlash over a sweater that resembled blackface. The style launched protests from celebrity activists, including Spike Lee and T.I., who called for a boycott of the brand.