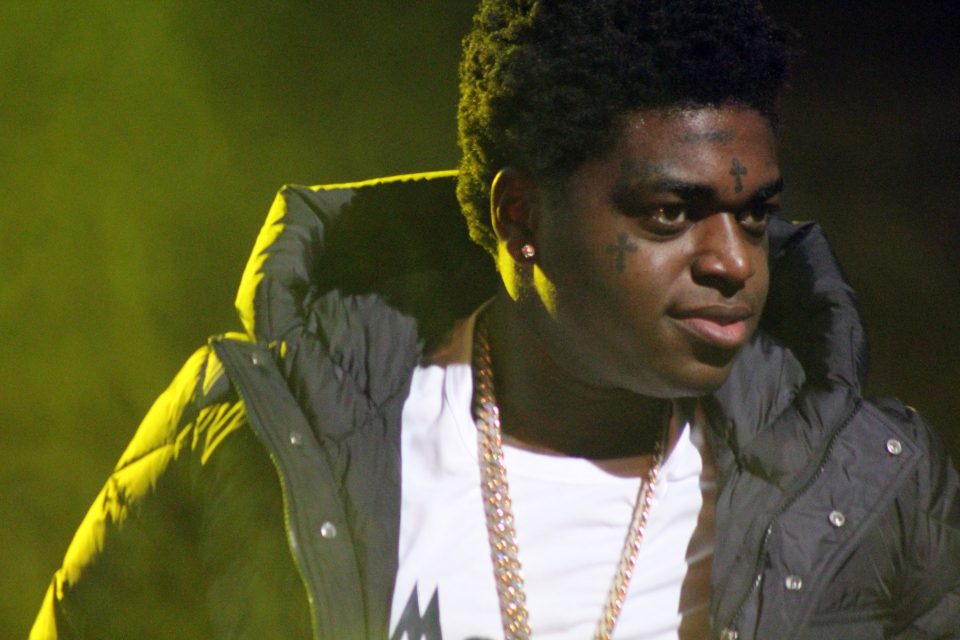 Kodak Black could be spending his summer behind bars. The embattled rapper was arrested by the FBI last week while in Miami at the Rolling Loud festival on weapons charges.

Since his arrest, Black has had issues receiving a bond from the judge, according to TMZ. Federal prosecutors argue that Kodak cannot be trusted on the streets while he awaits trial. They site his criminal history, which includes weapons charges, an armed carjacking and robbery in 2012 before his career took off as well as the alleged sexual assault of a high school student.

Kodak’s lawyer argues that his latest charges are nonviolent offenses and that he would be more beneficial out of jail. On May 3, 2019, the rapper donated $12,000 to underprivileged kids in South Florida for the purposes of education.