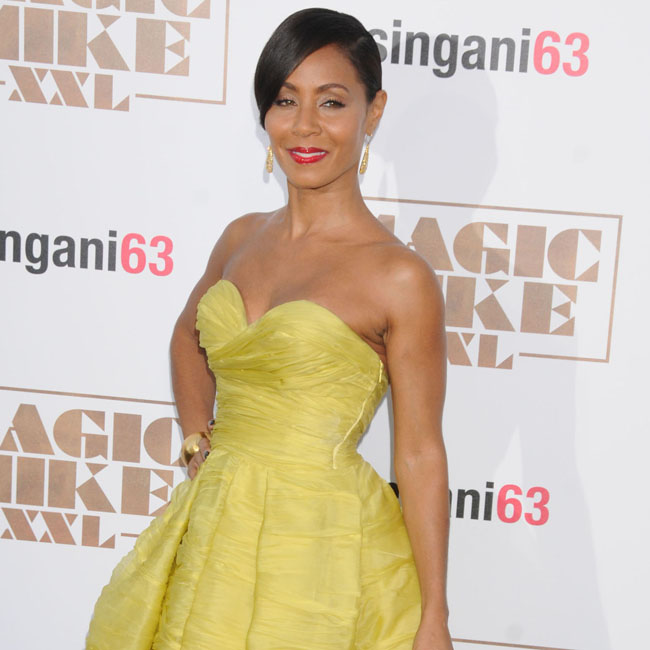 Jada Pinkett Smith struggled to “find the balance” between her work and home lives when she first became a mother.

The 46-year-old actress has 20-year-old Jaden and 18-year-old Willow with her husband Will Smith and has said that it took her a while to strike a perfect balance in her life, as she originally “stopped working” when she had children but found that she was “miserable” without her career.

She said: “I did both things. I stopped [working] and I was miserable and my family was miserable. When I was working I was good. I had to realize that I was going to be more of a benefit to my family doing the things that I love. Yes, it’s going to take time to find the balance but just know this is the path.”

However, the Girls Trip star says other women may “love” staying at home with their children, as every woman is different.

She added: “A friend of mine stayed home with her kids and she loved it. For every woman, it’s important that we recognize that we have the right to figure out what works for us personally. We don’t have to do what everyone else is doing. If we are good, our family is going to be good.”

And the actress — who now works with her daughter Willow on her Facebook Watch show “Red Table Talk” — wishes she’d listened to the advice her husband Will, 50, had given her when their brood was younger.