Future gifts his son a Rolex for birthday; some fans hate 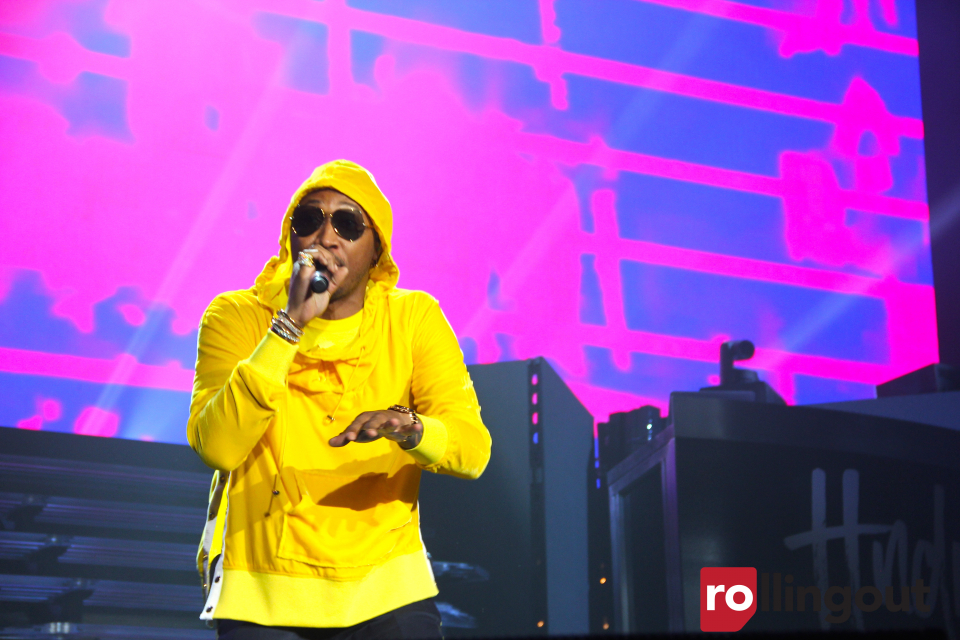 Rapper Future gifted his son a stunning new Rolex watch for his birthday.

Future, 35, who was born Nayvadius DeMun Wilburn, gave Baby Future, now 5, the uber-upscale timepiece as part of his grand superhero-themed birthday party on Saturday in Atlanta.

Even though the son was happy to get the gift, some fans took exception to such exorbitant arm decoration for a kindergarten-age child and roasted the father over it.

Meanwhile, on the opposite side of the country, Ciara Princess Harris, 33, and her husband, NFL quarterback Russell Wilson, 30, threw Baby Future a birthday party of their own near Seattle. The pair did not divulge what surprises they purchased the singer’s son.

Back in Atlanta, some fans were letting father Future have it for giving his son such ostentatious bling.

use2bq added: “gift him some stocks goat. pass the wealth down not the materialism.”

A third person asked” “Can my n—- get some leggos or something?” Another said: “Can you take him back to Russell? Where he actually look likes a normal kid & not all this foolishness.”

And the hits kept coming on Future’s IG:

“What is a kid gonna do with a Rollie ? Can even tell the time on that thing? 😩”

“he said “thaaaannnnksss” like okay, it’s shiny but whats up with my cape and sword.”