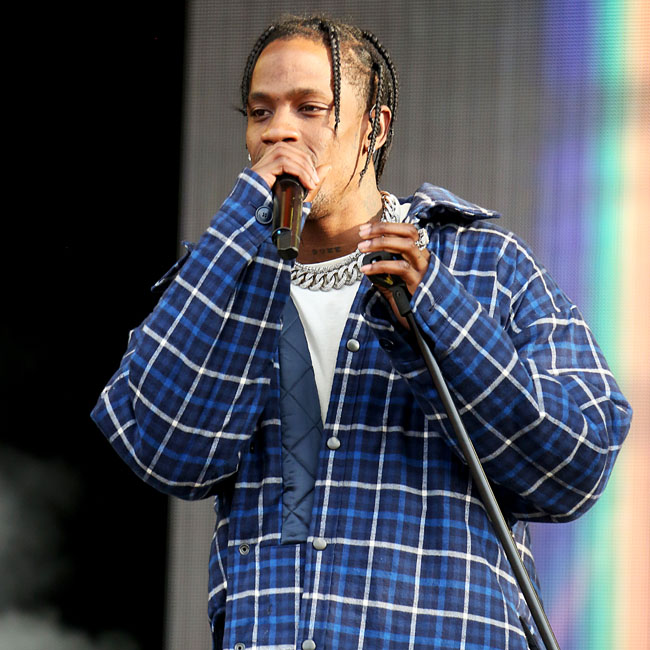 Travis Scott is donating the profits from merchandise sold in Alabama to Planned Parenthood.

The 28-year-old rapper took the stage at the 2019 Hangout Music Festival in Gulf Shores, Alabama, over the weekend, where he announced that he would be donating all the profits from the sales of his merchandise for that day to the charity, which helps to provide reproductive health care in the United States.

Scott — who has a 16-month-old daughter named Stormi with his girlfriend Kylie Jenner — made the decision in response to new legislation passed by lawmakers in the state of Alabama, which impose strict restrictions on abortions, effectively banning them in nearly all cases.

On stage, he said: “I wanna donate my net profits from my merch today to Planned Parenthood. We feel for those in Alabama. I love you all. I just want everyone to know that love is the strongest thing that we can have. So to anyone out there — man, woman — I wanna dedicate this song to you.”

Meanwhile, the Astroworld hitmaker’s girlfriend Kylie Jenner has recently spoken out about the issue, after sharing a news article on her Instagram story of the 25 Republican men who voted to ban abortion, with the caption “makes me sick.”

The “Keeping Up with the Kardashians” star also shared another post with some quotes about rape from various representatives, which she said left her feeling “scared.”

The couple joins several celebrities who are standing up against the new legislation, including April Love Geary, Ashley Judd, Busy Philipps, Jameela Jamil, and Milla Jovovich, who have all recently shared stories of their own abortions.

As well as Alabama’s strict new laws, states including Georgia, Ohio, Kentucky, Mississippi, Utah and Arkansas recently passed “heartbeat bills,” which ban abortions after six weeks of pregnancy, which is the earliest a doctor can detect a heartbeat in the fetus, and well before many women realize they’re pregnant.