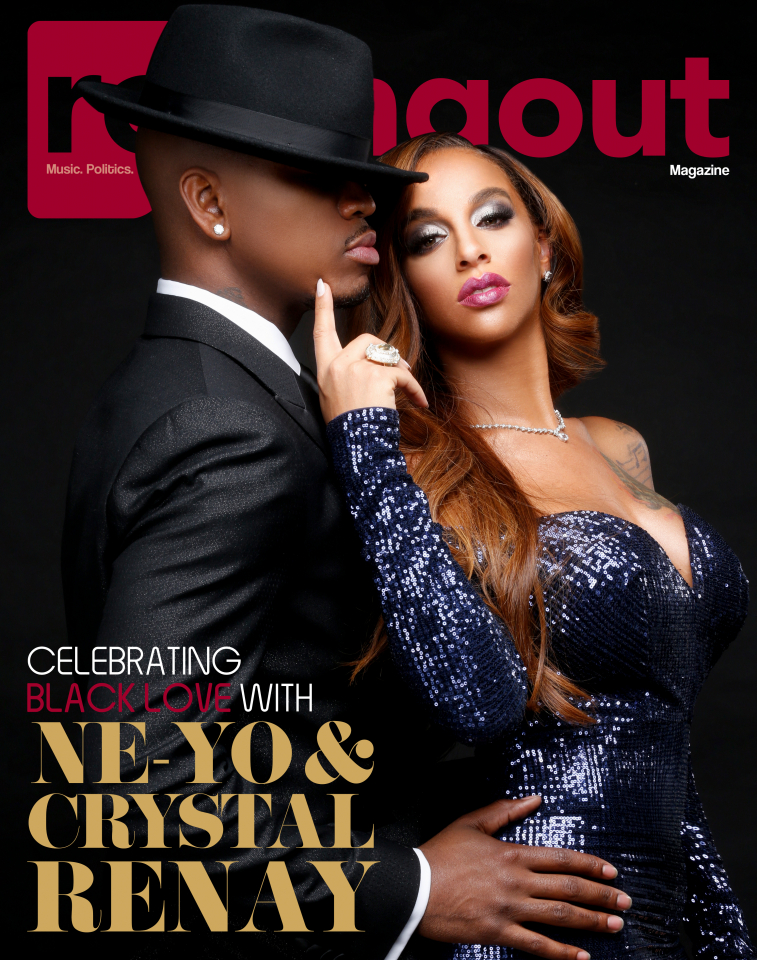 The former accountant and business manager for singers Ne-Yo and Brian McKnight has been sentenced to serve more than seven years for stealing many millions from their bank accounts.

Foster was accused of convincing Ne-Yo to invest $2M in a new sports drink company called OXYwater without telling the singer that Foster was the CEO and CFO of the company.

Foster was convicted of also taking more than $1.5M from Ne-Yo’s bank account without the musician’s knowledge. Foster opened up another $1.4M in a line of credit by forging his signature.

“Foster deceived his victims into believing they were investing in a profitable sports beverage company when, in reality, he was using their money as a personal slush fund for his lavish lifestyle,” U.S. Attorney Benjamin C. Glassman said in a statement, according to justice.gov. “His ongoing and systematic deception also included stealing millions of dollars in additional funds. Not only did Foster betray the trust of his clients who believed he would act in their best interest, but he also used his accounting expertise to fraudulently report his income and live a virtually tax-free life.”

According to a release by the U.S. Department of Justice, Foster used other stolen funds from Ne-Yo, McKnight and others to purchase multiple luxury items such as a Bentley, Mercedes, Rolls-Royce, a Jaguar, ultra-expensive suits, vacations and gaudy jewelry. Foster also used the stolen money to purchase tickets to the NFL’s New York Giants, sit courtside with season tickets to the NBA’s New York Knicks and to even go to the Super Bowl.

The judge slammed Foster with 89 months in prison and ordered the disgraced accountant to pay back $7.9 million in restitution to his victims.