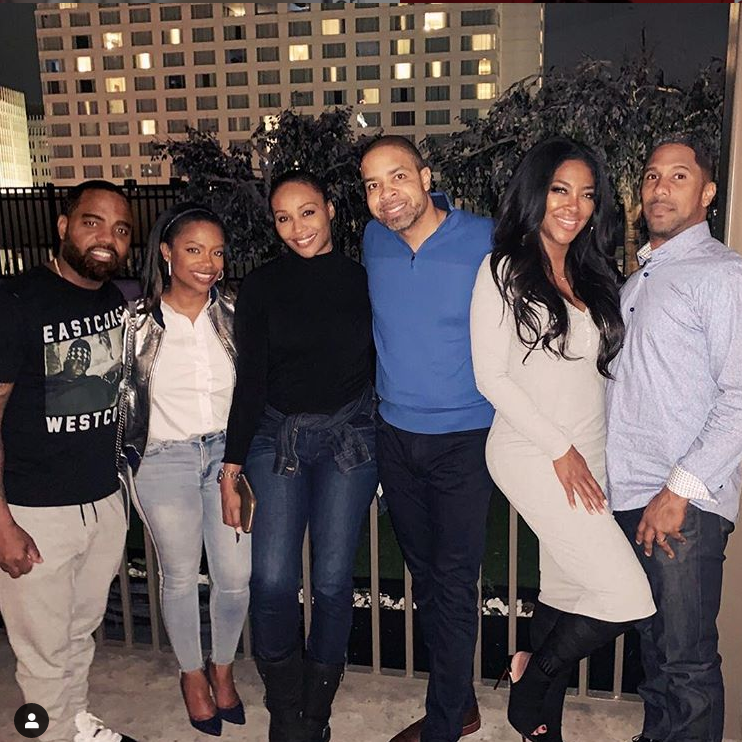 According to Love B. Scott, inside sources divulged to the popular blogger the following estimated salaries:

Newbie Shamari DeVoe is not one of the highest paid. She took home an eye-popping $250,000 as a full-time cast member in her inaugural season on RHOA, RadarOnline reports. But since she has been demoted, she will bring in only $20,000 for the upcoming season, Love B. Scott states.

Tanya Sam is also a friend of the show and is paid according to her availability.

Eva Marcille, who was also holding a peach for the first time last year, made about $100,000 last season.

Cynthia Bailey, who was reportedly in danger of being fired from the show, is set to take home around $1.25 million for the upcoming season.

Porsha Williams, who recently gave birth to adorable Pilar Jhena, is scooping up about $1.3 million annually.

Longtime OG NeNe Leakes is making about $100,000 per episode, which equates to about $2.3 million per year. She will reportedly receive a small pay increase for the upcoming season.

Love B. Scott reports that Kandi Burruss is the show’s highest-paid cast member, clocking in about $2.4 million per year.

Kenya Moore was reportedly making close to Leakes’ and Burruss’ dollars before she was kicked off the show for secretly marrying Marc Daly.

Both RadarOnline and Love B. Scott report that she is going to return for the upcoming season. But Bravo execs want Moore to take a million-dollar pay cut, so they are still at the negotiating table.