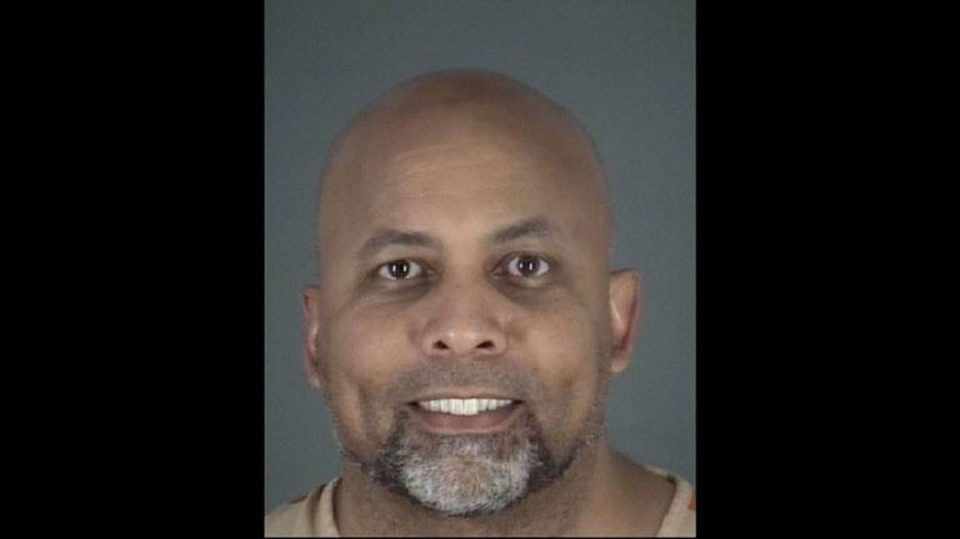 For many parents, discipline comes in many forms, including spanking. As a child gets older, however, spanking sometimes becomes more difficult.

One Florida father decided that when his 17-year-old son was acting up again he would use his belt. After a few blows, however, the teen laughed at his father and the spanking.

The reaction from his dad was to put down the belt and grab something else. That decision landed him in jail.

The Pasco County Sheriff’s office received a complaint of child abuse and investigated Waren Gibson, 50, of Land O’ Lakes, Florida. Gibson admitted to officers that he not only spanked his son, but when the teen laughed, he also grabbed his Taser and used it on him. According to the arrest report, Gibson “used a cane Taser one time on the inside of the victim’s left leg.”

Gibson said neither form of punishment left a mark on the child, according to the report, and authorities said they “did not observe any injuries on the victim at this time.”

Gibson was arrested on Monday, May 20, 2019, charged with felony child abuse and taken to the Pasco County Jail. His son told police that “he did not have any marks from the belt or the Taser,” the according to the police report.