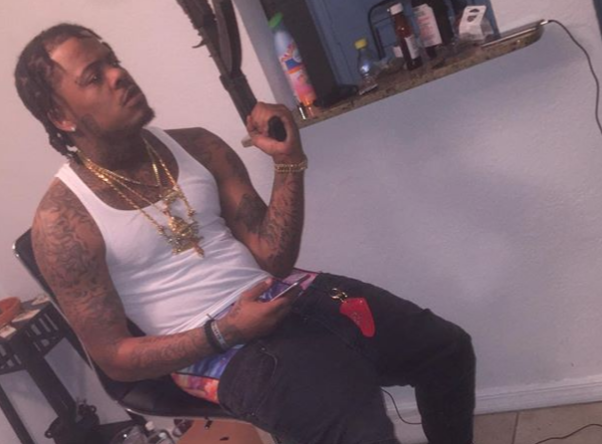 Rapper Sosamann could face years in prison if convicted of human trafficking. According to TMZ, the Houston-raised rapper was arrested following a prostitution sting that took place in Los Angeles.

Two young women claim that they moved to Los Angeles with dreams of making it big in the entertainment industry. However, once they arrived, Sosamann allegedly forced them to sell themselves for sex. The women told police that they were unable to escape.

Sosamann was arrested and released on a $100K bond. He will make his next court appearance in June as police continue to investigate.

Sosamann recently released the song, “Deep Thoughts,” and has a song with NBA YoungBoy called, “I Am.”