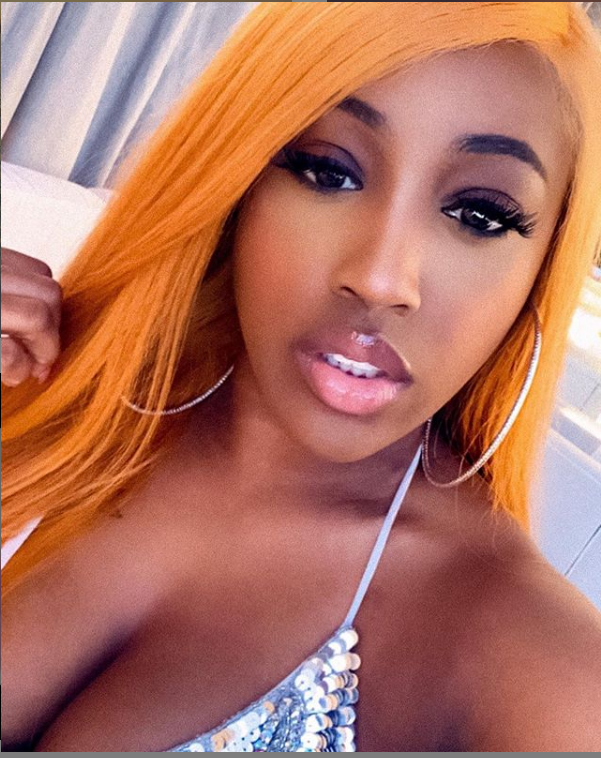 As rolling out previously reported, the abrasive and quick-tempered Remy Ma was arrested (she turned herself into police) for allegedly punching Taylor in her eye during a benefit concert in New York. The two had skirmished verbally on a couple of occasions before, particularly during the LHHNY reunion show.

All of the charges are misdemeanors.

If Remy takes a plea deal, she’ll have to enter an anger management program and be slapped with the most serious charge — assault in the third degree — while the rest of the charges would be dropped.

Remy and her legal team have yet to respond.