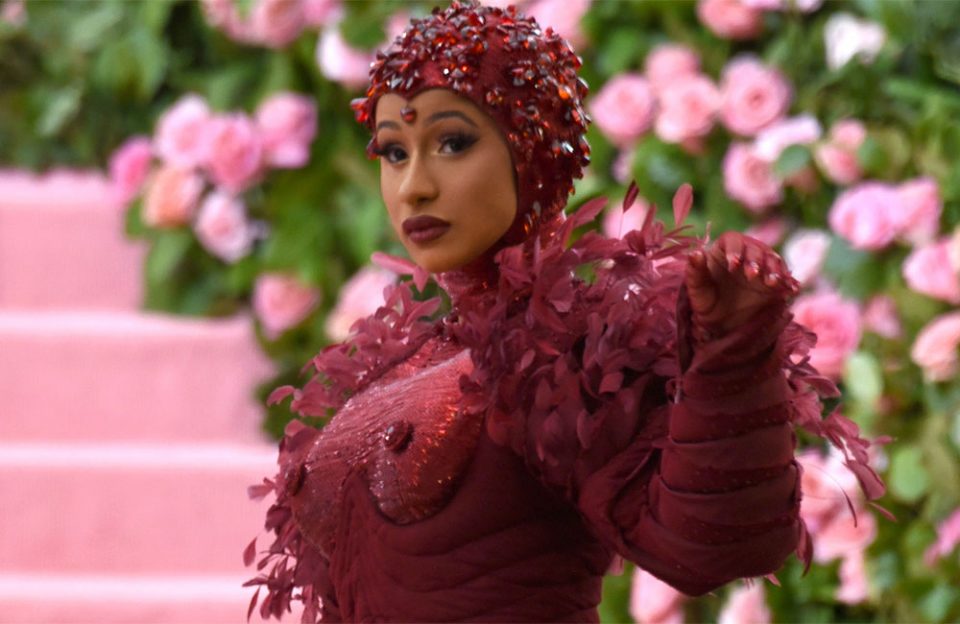 The releases of Cardi B cuts have now become major events.

Cardi B, 26, told her 45M Instagram followers — which is more than the populations of California and Ohio combined — that the scheduled date for the single is going to drop on the public will be this week, May 31, 2019.

The “Money Bag” femme fatale, born in the Bronx as Belcalis Marlenis Almanzar, is finally unveiling this joint after teasing fans several months ago on the cut.

PRESS SINGLE AND OFFICIAL ART WORK DROPS THIS WEEK ON 5/31 !!!

The wife of Migos’ Offset and the mother of 10-month-old Kulture, teased the song back in December. The snippet that included the lyrics “Press, press, press, press, press/ Cardi don’t need more press,” has amassed more than 100 million views since it was posted.

You can take a look if you didn’t catch this back during Christmas season: