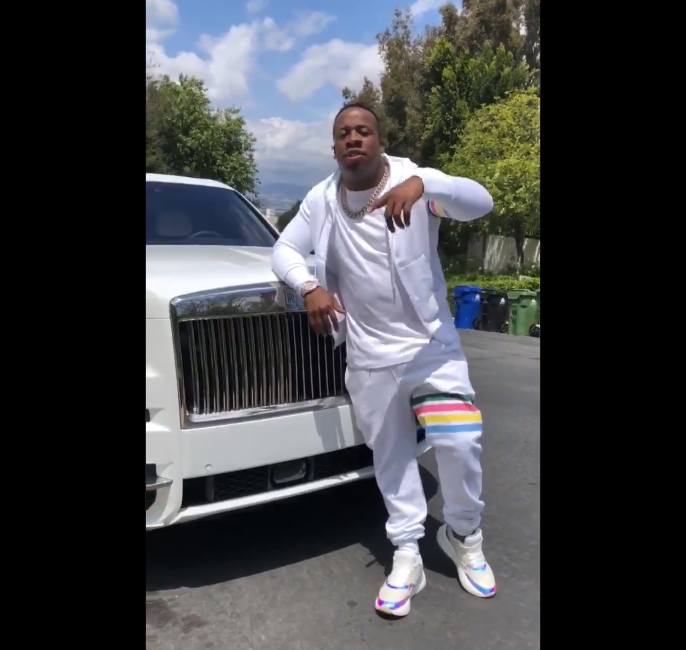 Most of us have laughed during movie comedies where auto body shop employees or valet workers go joy riding in someone else’s luxury whip without permission, as Michael Ealy’s character did in Think Like a Man.

This actually happened in real life to rapper Yo Gotti, and it ended badly. And no one was laughing.

A judge awarded Gotti tens of thousands of dollars when employees at an Atlanta-area auto body shop— where Gotti dropped off his Lamborghini — took the car for an unauthorized spin on the highways. Additionally, the workers totaled it in a crash with an 18-wheeler, The Blast reports.

Gotti was particularly pained because this luxury whip, a 2012 Lamborghini Aventador that cost him $410K, is most closely associated with his brand. He has also used it in several videos.

The Memphis, Tennessee rapper, born Mario Mims, 38, dropped off the pricey ride at Motorcars of Georgia for major repairs related to the car’s transmission and clutch. In the lawsuit, Gotti claims he never gave authorization for any of the employees to drive it off the property for any reason besides conducting sufficient repairs.

But that’s what apparently happened and the car collided with a tractor-trailer, causing over $380K worth of damages. The jury awarded Gotti $66K in the judgment.