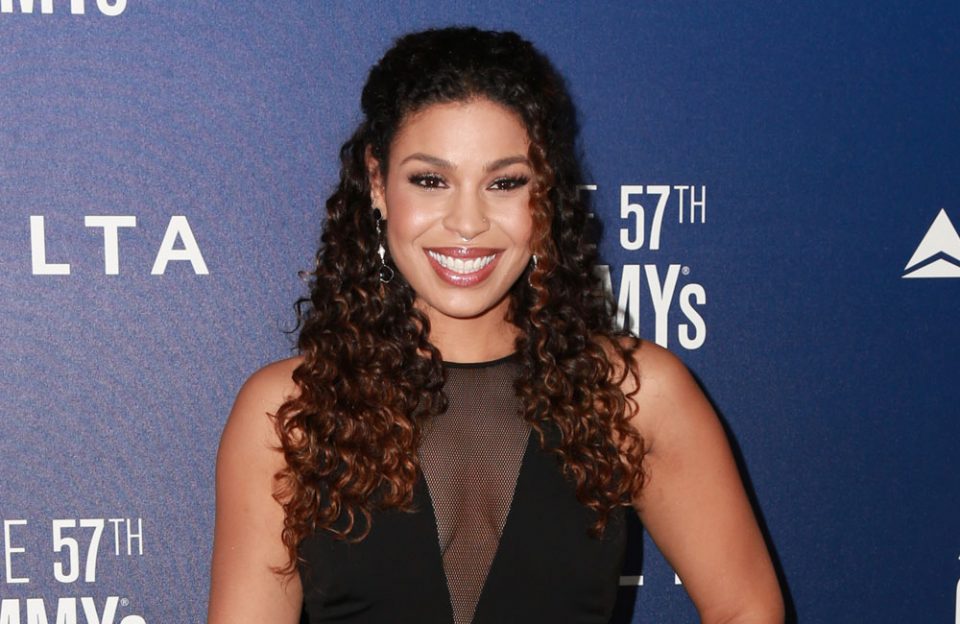 Jordin Sparks reveals the show she is afraid to appear on.

The 29-year-old star might have been crowned the winner of “American Idol” in 2007 at the age of just 17, but she doesn’t have the same confidence to take home the dancing crown, as she says she’s scared of appearing on the ABC dance competition, “Dancing with the Stars.”

Speaking to Us Weekly magazine, she said: “I’m so terrified. Give me a microphone, I am totally fine. Tell me to dance in front of an audience and I … [No way].”

The “No Air” singer did admit she’s “game for anything” so wouldn’t rule out the show completely, but says the experience would “terrify” her.

She added: “I’m game for anything. I’m just … that would just terrify me. In 2011 I had dancers and stuff, and I was dancing more when I put out ‘I Am Woman.’ I rehearsed for, like, a month just for that one, just for the one performance on ‘Idol’.”

And after her pal Amber Riley, who appeared on the show in 2013, told her about the grueling schedule celebrity contestants have to endure in order to learn the routines, Jordin isn’t sure she would be “able to do that” as a mother to 12-month-old Dana Jr., whom she has with husband Dana Isaiah.

But the “Tattoo” hitmaker thinks that maybe her fear of the show is exactly why she should take part, so she can overcome it.

She said: “I can memorize a song no problem, but steps, my … Ooh. I’m scared. I’m scared just talking about this conversation. But maybe that’s why I should do it – because it scares me.”