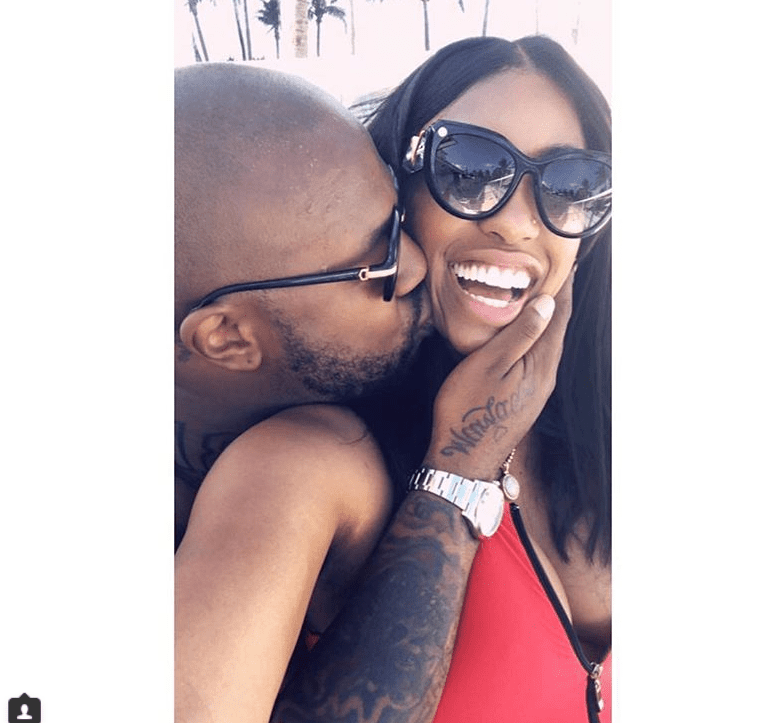 Is the fairytale reality-show romance between Porsha Williams and Dennis McKinley over after less than a year of engagement?

That’s what is being speculated heavily by the likes of E! Online, US Weekly and others after the “Real Housewives of Atlanta” star reportedly unfollowed her fiancé on social media.

Social media users were the first to notice on May 27 that the Williams’ entire clan — which includes Porsha, her sister, Lauren, and her mother, Diane — all stopped following McKinley with no explanation given, according to US Weekly.

Furthermore, Williams has not come out to deny the breakup rumors. She has clapped back in the past when false speculation spread over the airwaves. Williams also posted a cryptic message last Friday, May 24, telling her 4.5M Instagram followers this:

“Not gonna worry tonight. God had it LAST time. God has it THIS time,” the quote reads.

The situation is exacerbated by the fact that Williams, 37, just delivered the couple’s child, Pilar Jhena, last month. The couple was engaged in June 2018 and announced the pregnancy soon thereafter.

Celebrity Insider has written that Tasha K — the same rising blogger who broke the news that Wendy Williams’ estranged husband Kevin Hunter’s alleged mistress was having a love child at a Philadelphia hospital — accuses Williams’ boyfriend of shocking and disgusting behavior.

In addition to being an alleged thirsty clout chaser, Tasha K said McKinley is also a cocaine user and chronic gambler, engages in bestiality and physically abused his former girlfriend Shanise Thomason.

Fans of RHOA gave Kandi Burruss a lot of grief during season 11 for trying to communicate that McKinley allegedly engaged in some serious shadiness in previous relationships.

Williams has yet to respond to media and the fans’ inquiries.