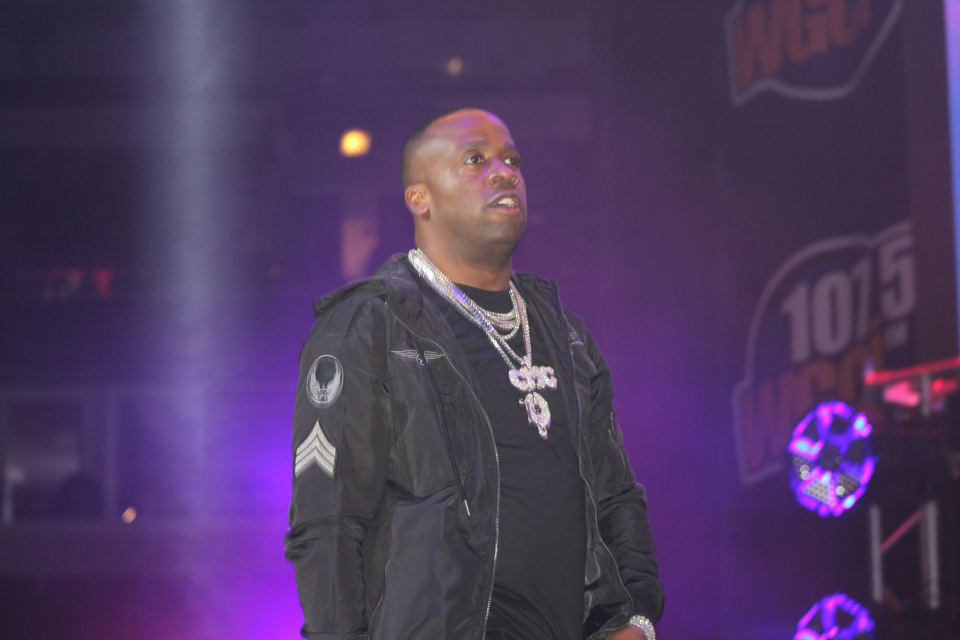 Yo Gotti is going to need the large monetary settlement he won recently when an auto body shop employee totaled his beloved Lamborghini after joy riding in the luxury whip.

That 66K could probably go towards paying down a gargantuan settlement that a judge slapped Gotti with for theft by deception from another artist.

The Memphis-made rapper, 38, who was born Mario Mims, was on the wrong end of a default judgement of nearly $7M dollars after he pocketed big money to collaborate with an artist, but then dipped on him. Gotti even tried to recruit the rapper behind his manager’s back, TMZ reports.

The entertainment show obtained legal documents that show Gotti was paid $20K to go into the studio and record a song with Young Fletcher back in 2016. The problem is, after getting the money and doing the song, Gotti did not release the song.

Worse, TMZ states, Gotti tried to make a deal to sign Fletcher behind his manager’s’ back and recruit him over to his label for $150K, so the manager sued Gotti.

When Gotti was served the legal papers, he reportedly blew it off and never showed up for court to confirm or deny the allegations. Consequently, the judge ruled in Fletcher and his manager’s favor to the tune of $2.2M in damages.

But that’s not the end of Gotti’s monetary woes. The judge found that Gotti engaged in a pattern of behavior of “willful, unfair, and deceptive acts,” so he tripled the penalty. And now Gotti owes Fletcher’s manager $6.6M altogether.

The manager has already reportedly vowed, through his attorney, to collect on Gotti’s outstanding court debt, even if he has to go after Gotti’s house in Bel-Air and his luxury cars in order to satisfy the judgement.


Posted in Music and tagged featured, Yo Gotti