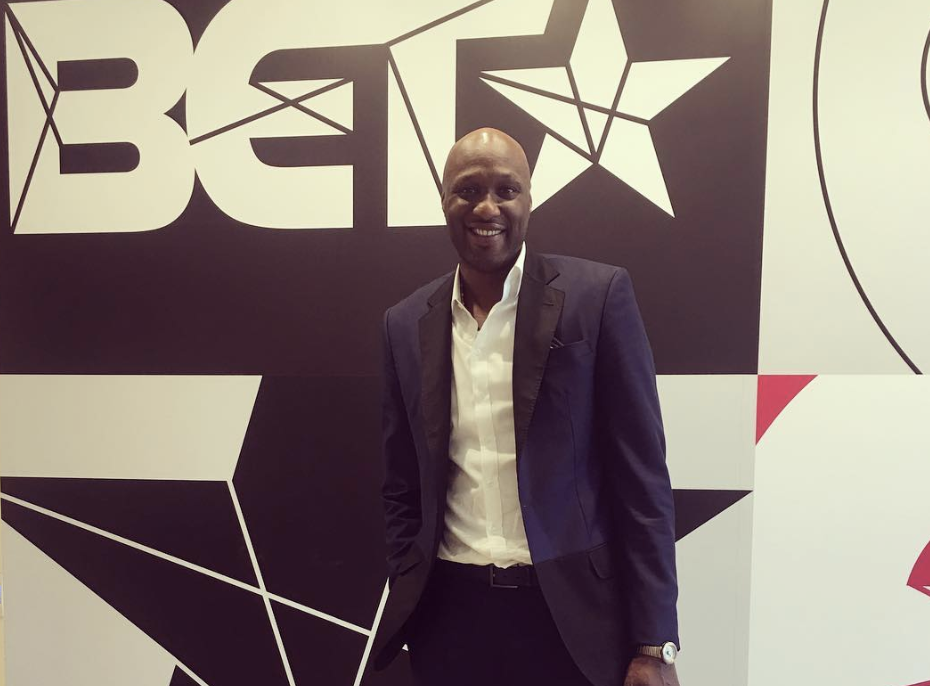 Lamar Odom thinks Tristan Thompson was “as stupid as he was.”

The basketball player dated Khloé Kardashian for seven years until 2016 and has criticized her most recent partner Thompson — with whom she shares 13-month-old True — for cheating on her.

Speaking to Entertainment Tonight, Odom said: “It’s a bad situation. She doesn’t deserve that. She’s a beautiful person from the inside out. You know, (it’s) just a man being as stupid as I was. Just a bad decision.”

Kardashian 34, recently said there is “no bad blood” between her and Odom, and she still thinks he’s an “incredible person.”

Speaking on the podcast “Divorce Sucks with Laura Wasser,” she shared, “We speak every now and then. There are no issues. There’s no bad blood. There’s no anything. It just didn’t work out and I think he’s an incredible person and I just want the best for him. But there’s no negative anything.”

However, it may be a while before Kardashian is ready to give it another shot with Odom, as she recently said she’s sworn off dating for a while following her split from Thompson after he locked lips with Jordyn Woods.

Asked if she’d put herself on any dating websites or apps, she said: “No, I’m not on anything. I don’t care to be. I’m so in love [with] True, and being with her, and enjoying every moment. I know that probably sounds like the typical answer but I’m working. I’m working on myself – mind, body, soul, that other cliche. I’m just happy and I want to filter through whatever I feel like I need to filter through, but my focus right now is True. I don’t feel a sense of urgency to be in a relationship, or even to go on a date. I don’t want to.”