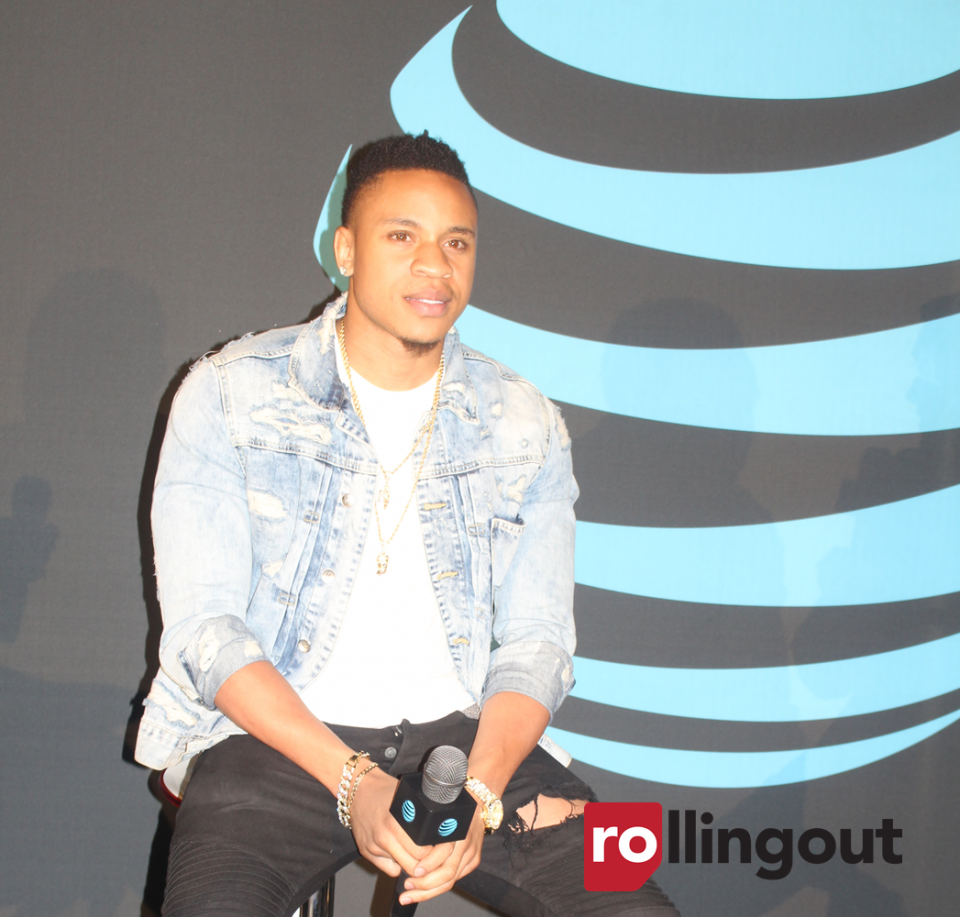 “Power” actor Olurotimi “Rotimi” Akinosho is the latest victim of 50 Cent’s ongoing wrath against celebrities that owe him money. As of this morning, that debt could be settled before it hits peculiarly uncomfortable levels for the Nigerian-American entertainer.

Snoop Dogg, who is clearly a fan of the STARZ hit series “Power” and, more importantly, Rotimi’s character Andre, served up an Instagram clip in support of the rising star, where he played peacemaker.

Snoop continued, “How much he owe you? Let’s talk about it. Let’s figure it out, Fifty. Don’t kill him. I’ll pay him for you. Rotimi, I got you cuz. … I have your back.”

As the two bosses exchanged messages on the IG thread, the West Coast icon confirmed he would pay the debt off in weed, cash or check, to which 50 pondered:

Upon being notified of the harassment associated with 50’s posts, Rotimi recently provided his own video. In it, he denied owing the G Unit Records impresario a dime of the alleged $300,000, and even after Snoop’s interference, 50 is still applying pressure.

If Rotimi is in fact in debt to the Queens-born hip-hoprenuer, now is a good time, as he recently topped the charts with his hit song “Walk With Me” — ironically the source of 50’s frustration.

Flip the top to peep the video.