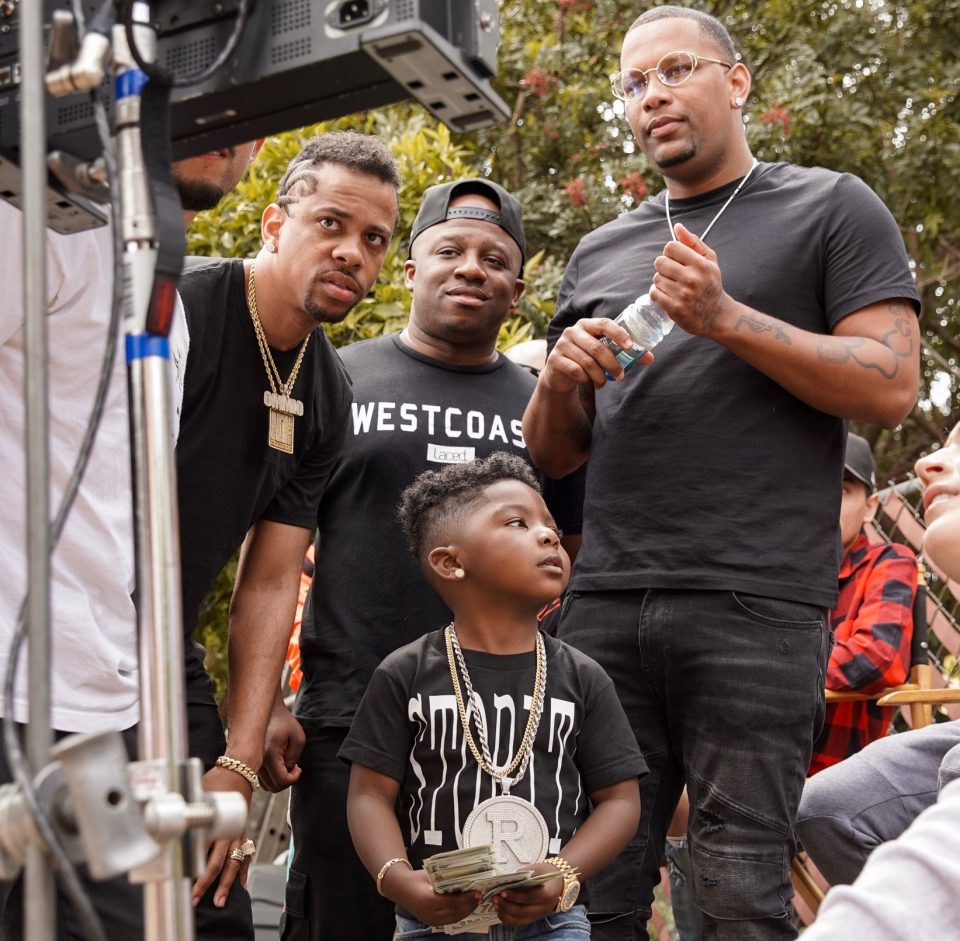 Rolling out recently sat down with rap and hip-hop artist, Joe Moses, to learn more about the “Stop It Challenge” on social media from his newest single “Stop It” ft. artist RJ. He later shared his thoughts on being a west coast rapper from Los Angeles, and the injustice of Nipsey Hussle’s death.

What is it like being a rapper from Los Angeles? It is truly a blessing. At times, it can be a gift and a curse. I think by L.A. being a mecca it hindered my career because [not] everyone in L.A. is born or raised there, so they don’t necessarily understand my music or my upbringing. They don’t understand the culture; let alone the gang culture. So when I release music expressing and representing the environment I grew up in, to some it can easily get lost in translation.

Does being from the west coast add to your sound and style? Yes. [It] definitely adds to my sound. When you hear a record from a true west coast artist you know immediately the region the music is from. We have our own identity. [With me being] a true rap artist, I carry that with pride; like a badge of honor.

How did the passing of Nipsey Hussle affect you? Nipsey and I are friends and I’m disappointed with Los Angeles the most. He has been a platinum-selling artist to me at heart. I can’t stand the fact that people waited until his untimely demise to show the support he actually deserved. I’m saddened that he wasn’t able to see the impact he truly [had]. I’m very hurt about his death. I wake up sad when I think about him and honestly things will never be the same for my city or myself ever.

What was it like working with people like YG and Future? I love working with Future. He is one of the biggest artists in the game and will always be a true icon. I’ve been a supporter of YG, since the beginning. His delivery and wordplay are crazy and we feed off one another’s energy.

How was the Stop It Challenge born? What is it like having a loyal fan base? RJ created the “Stop It Challenge.” We were sitting in the studio surrounded by good vibes and the idea just came to him and we ran with it. Fans? I don’t like to call them fans, I like to think of them as my supporters. There’s no better feeling than knowing I have people who support me and can relate to my music.