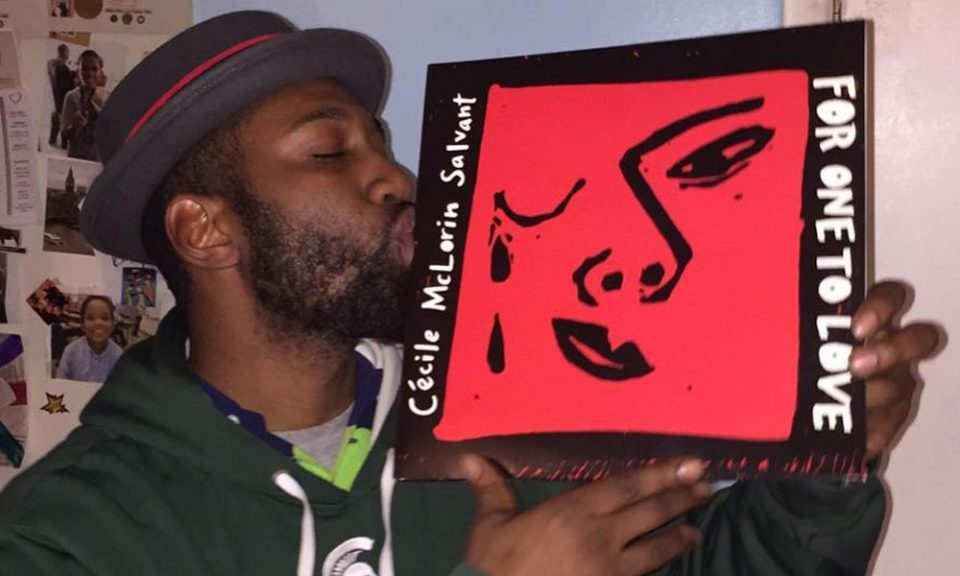 The jazz community is in shock after learning that Grammy Award-winning drummer Lawrence Leathers, 37, was found unconscious in the stairwell of his apartment building.

The NYPD has now revealed that Leathers was the victim of an assault allegedly committed by his girlfriend and another man in the apartment with her.

According to NBC News, Leathers and his girlfriend lived together in the apartment. Around noon on Sunday, June 2, 2019, police were called when someone discovered that Leathers was unresponsive.

The NYPD is now saying that Leathers’ girlfriend, Lisa Harris, 41, and another man, Sterling Aguilar, 28, were inside the apartment. At some point, an altercation allegedly ensued, and Aguilar placed Leathers in a chokehold, while Harris began punching her boyfriend, The Associated Press reported. Harris and Aguilar have been named as suspects in Leathers’ death and are charged with first- and second-degree manslaughter and criminal negligent homicide.

Leathers was a child prodigy as a drummer, and his talent made him a fixture as a regular player at top New York jazz clubs. He attended the prestigious Juilliard School in New York City and was a drummer on two Grammy Award-winning recordings. The songs “For One to Love” and “Dreams and Daggers” won Grammys in 2015 and 2017, respectively.

Strickland posted on Instagram: “Whenever I saw him play, I learned a great deal more about accompaniment, feel, & touch. Nowadays, there are so many that are so quick to discredit, downplay, & disrespect their peers, young bloods, & elders. Not Lawrence. Always positive, supportive, & loving. We need more real ones like this, y’all. (sic)”