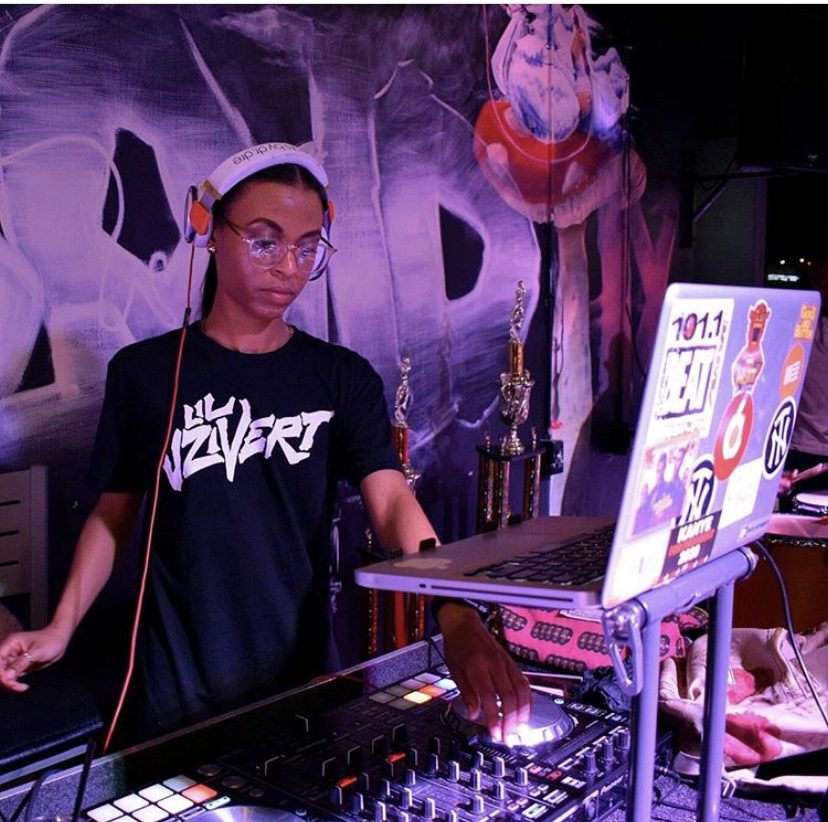 Rolling out’s Master DJ series spotlights musical maestros and masters of turntablism recognized in their respective cities for making an impact in their communities. Tera Whitfield — known professionally as DJ Jazzy T — creates her own wave among female DJs impacting the culture as a veteran in the game.

Jazzy T’s passion for the turntables began on the campus of Tennessee State University in 2008 as a freshman. She set the tone for millennials as a campus radio DJ for WTST The Blaze at Tennessee State University in Nashville. Highly recognized for the impact she made in Nashville, she is currently a featured DJ and host on iHeartRadio station and 96.7 The Beat middays and weekends.

Rolling out recently caught up with DJ Jazzy T to learn more about her process and other topical issues germane to the music industry.

I select songs based on the vibe of the crowd. I normally arrive early before my sets to feel the energy in the room, but from there I vibe out. I have a crate entitled “Early Set” with various songs to create a vibe if there isn’t one.

“Rock With You,” Michael Jackson

“Get Me Bodied,” Beyoncé

“Knuck If You Buck,” Crime Mob

“Return Of The Mack,” Mark Morrison

Kanye West because he is a musical genius. Quincy Jones because he’s legendary, and he produced Michael Jackson’s hit single Thriller. Last but not least, Tay Keith, who is the young bull to the game but a monster on the beats and also works with all of our favorite artists in the game.

“Wipe Me Down,” Boosie Badazz ft. Webbie and Foxx because it’s a classic and guaranteed party starter.

How do you feel about Diddy commenting on Atlanta culture regarding consumers who just smoke and sit on their phones in the club?

I agree because people don’t really dance no more and, honestly, that’s why I’m very picky about what venues I DJ at in Atlanta. The booths-and-bottles club scene needs to die, but I ain’t mad at the smoke-friendly spots. There are clubs that you can go to in Atlanta where people dance and have a good time, such as El Bar dance club [on Ponce de Leon Avenue], The Basement – East Atlanta Village [on Glenwood Avenue], and Mother [Bar & Kitchen] on Edgewood [Avenue], to name a few.