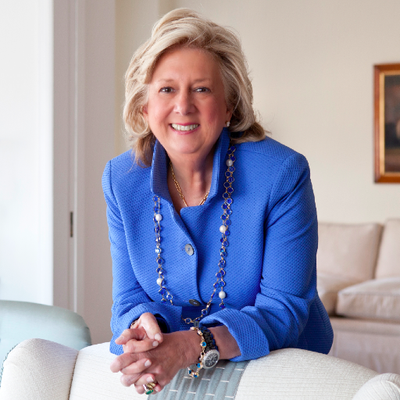 Though Central Park Five prosecutor Linda Fairstein was submerged under a tidal wave of negative PR after the airing of the explosive “When They See Us” film, her book publishers are standing behind her.

The silence from book publishers since the airing of the Ava DuVernay-directed miniseries has been deafening. And, as TMZ states, their silence equates to tacit approval of the work of the former New York County District Attorney’s Office prosecutor, who wrongly sent five Black and Brown teens to prison for more than a decade for rape.

Only after convicted murderer and rapist, Matias Reyes, admitted to the rape of the 28-year-old White Central Park jogger Trisha Meili (Reyes’ DNA also matched the evidence), did the judge reverse the convictions and give the five men their freedom.

TMZ reported that it reached out to six different people at Fairstein’s publishers Penguin Random House and Dutton as well as at the office of her literary agent, ICM Partners — and no one bothered to respond.

After her work as a prosecutor, Fairstein, 72, went on to gain riches in the literary world, becoming a bestselling author, writing 14 crime novels overall and boasting a residence on the upscale Martha’s Vineyard off the coast of Boston.

Fairstein remains listed on the rosters of the book publishers’ websites, TMZ noted, further confirming that they continue to support Fairstein.

Unsurprisingly, Fairstein praised her publisher, telling The Daily Beast that “my publisher is fantastic,” referring to PRH.


Posted in News 2 and tagged Central Park 5, linda fairstein, support, When They See Us