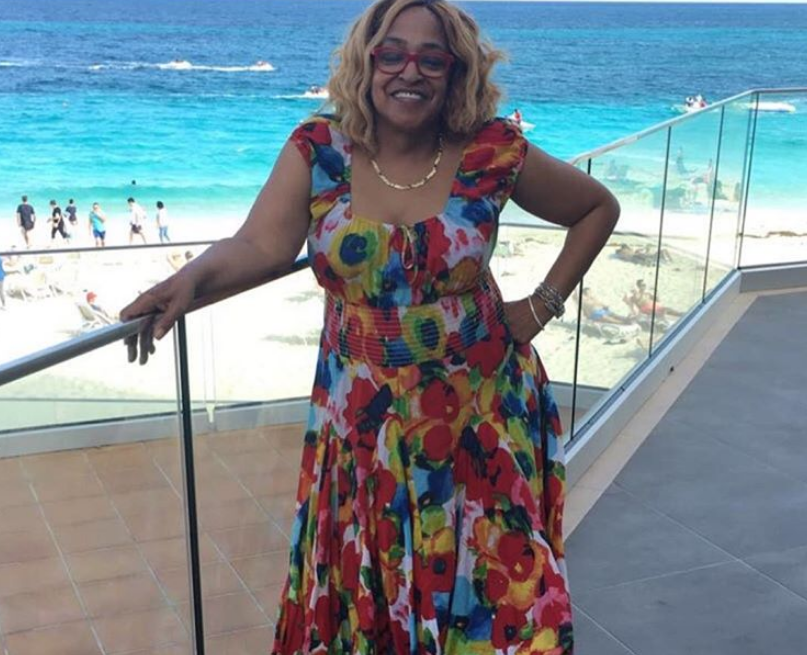 Music impresario T.I.’s sister Precious Harris was involved in a horrible car crash, but she succumbed to the toxic mixture of diseases in her internal organs and high levels of cocaine in her system, the medical examiner reported.

An autopsy showed that Harris had enough cocaine in her system to trigger “heart arrhythmia,” the report that TMZ obtained states. Also, the report said that Harris was already suffering from kidney disease, lung disease and diabetes.

Harris was driving a Dodge Avenger in metro Atlanta when she lost consciousness, veered off the road, and crashed into a telephone pole. Harris never regained consciousness after the crash and was, in fact, in a coma for a week until the family decided to take her off of life support.

One of the most beloved family members and a frequent guest on Tip and Tiny Harris’ popular reality show “T.I. & Tiny: The Family Hustle,” Precious Harris died at age 66.