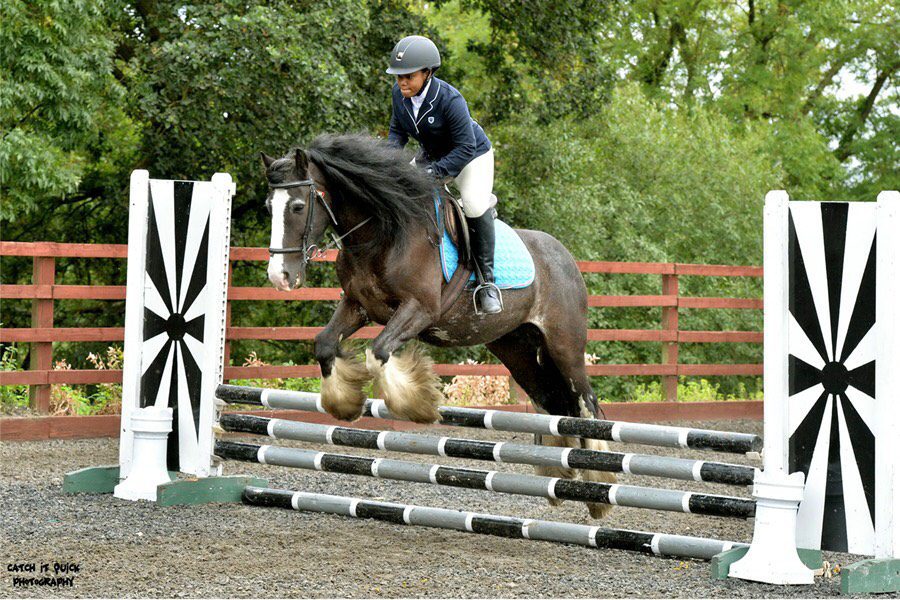 Polo by Ralph Lauren recently launched a campaign celebrating African Americans in equestrian sports, but that campaign was long overdue. For centuries, the narrative on equestrian sports hasn’t included any voices of color, but Ranee James is planning to change the conversation by entering the upcoming Olympics.

Rolling out spoke with the new graduate about her love of horses and the challenges she faces while preparing for the Olympics.

Equestrian sports have a reputation for being very expensive. Have you found this to be true?

It’s beyond true. I don’t actually own my own horse so that in itself speaks volumes. I have struggled for years to fund my riding. When I was 16, a whole week’s wages was just one lesson. I try my best to fund myself, and in the past, I have struck deals myself to have lessons in exchange for work, just so I can continue developing my riding. …

To help me push past these barriers I’ve been approaching businesses for sponsorship[s], doing graphic and web design for people, working a day job, teaching riding lessons, helping to run a pony club in summer, starting up my own apparel line, making a custom product line … and getting some sleep. I also set up a GoFundMe campaign so individuals can also help me out, but I will also be updating it with any money I make outside of the campaign as well.

What does it take to qualify to compete in the Olympics?

To qualify for the Olympics, there are a few different routes I could take. The route I will most likely take is by placing highly in the Pan American Games [taking place July 26 to Aug. 11, 2019, in Lima, Peru]. the year before the Olympic Games. The second is by placing top in the global rankings. In order for me to even get here, I need to train hard, compete regularly, and work my way up to the top. It’s a long and difficult road ahead.

Why do you believe there aren’t more African Americans in equestrian sports?

With riding lessons being expensive as they are, to some families, it could be a week’s worth of food just to afford one lesson, for a child from this kind of background to progress anywhere, they’d need a lot of funding which is incredibly hard to source. I’d say they next main reason is geographical, you don’t find many riding stables in urban areas, … so access to facilities and exposure to the sport is very limited. … It’s not all doom and gloom, because there are people and projects trying to change this, like the Urban Equestrian Centre. 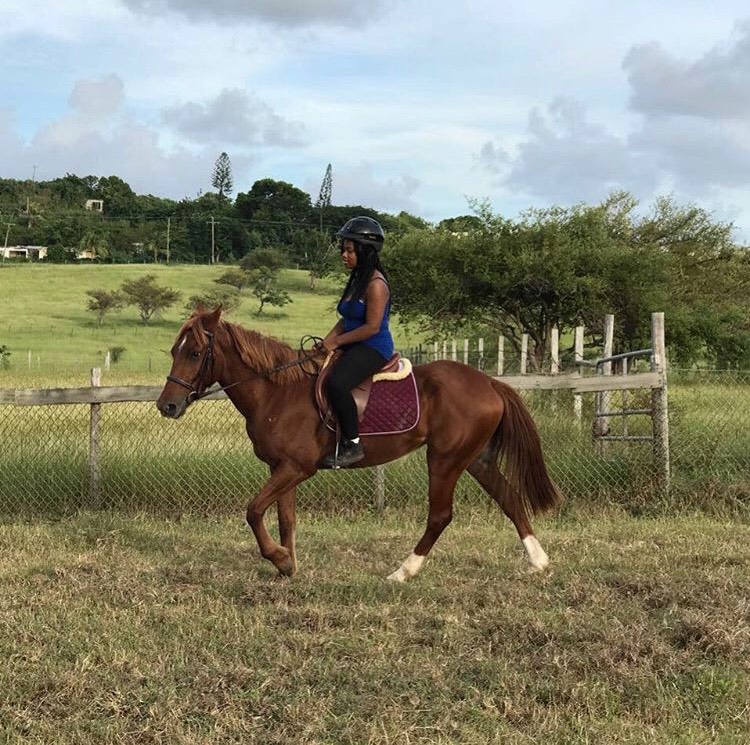 How can we break the stereotypes associated with African Americans and horsemanship?

Representation matters! I strongly believe that once we have more African Americans riders at higher levels, major stereotypes will be broken.

To learn more about how you can donate to Ranee’s GoFundMe campaign follow her on Instagram at @ebony_in_equestrian.