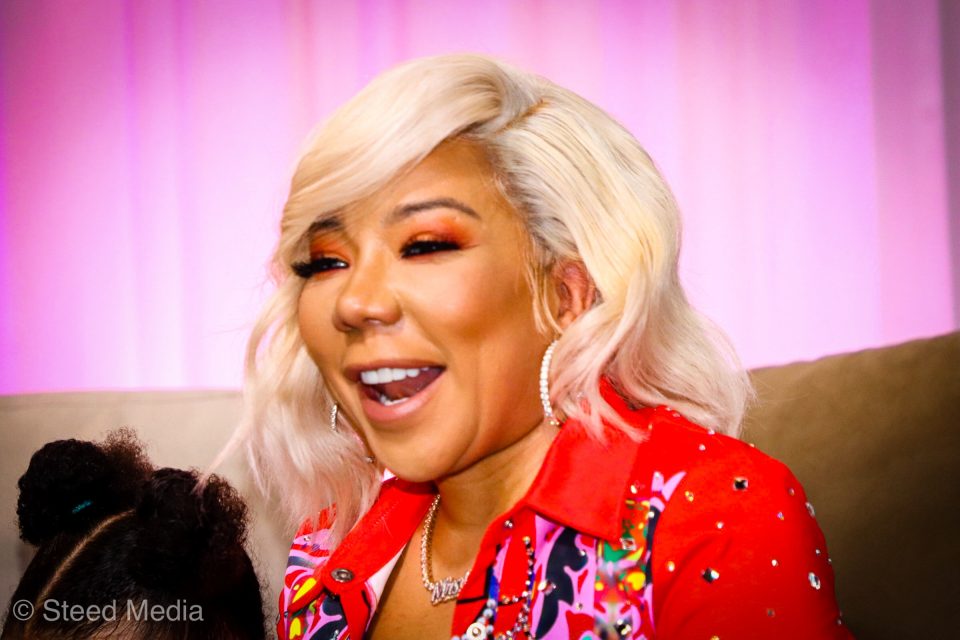 The star of multiple reality shows and beloved Xscape singer says she checks in on London regularly.

“I call her and she answers the phone,” Harris told Page Six. “We talk.”

“Nipsey definitely was her soul mate,” she added in the interview. “Lauren still has to live life, but I know that he was the love of her life.”

Nipsey Hussle was murdered execution-style outside of his popular Marathon Clothing store on March 31, 2019, in the Hyde Park section of South Los Angeles. Reputed gang member Eric Holder has been charged with his murder and the attempted murder of two of Hussle’s close acquaintances.

Hussle, 33, and London were discussing getting married at the time of his killing. The couple share a 2-year-old son, Kross.

After London posted her latest thoughts on her beloved rap savant, businessman and philanthropist, she received support from a multitude of celebrity friends and fans.

I promise to make YOU proud. #ForeverTogether Ermias The Great

Tiny Harris lifted London up via her Major Girl Instagram name with this thought: “Of course u already are!! Stay up Boog we 💙ya!!”

Socialite Vanessa Simmons added: “The Marathon continues through you 💙.”