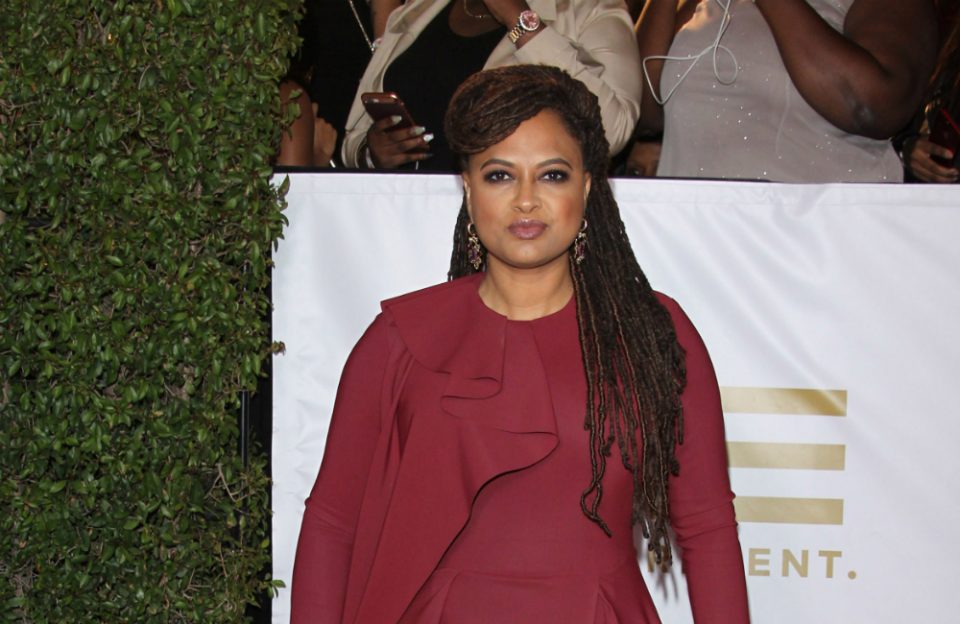 Following the release of “When They See Us,” Linda Fairstein got a chance to tell her side of the Central Park 5 story through an op-ed piece published by the Wall Street Journal. Fairstein said “a series so full of distortions and falsehoods as to be an outright fabrication.”

In the piece, Fairstein claimed that the confessions of the Central Park 5 (Raymond Santana, Kevin Richardson, Antron McCray, Yusef Salaam, and Korey Wise) were not coerced. She also said they weren’t deprived of food, bathroom visits, and parental presence. “If that had been true, surely they would have brought those issues up and prevailed in pretrial hearings on the voluntariness of their statements, as well as in their lawsuit against the city,” she claims. “They didn’t, because it never happened.”

After it was proven that a serial rapist, Matias Reyes, committed the brutal attack in 1989, Fairstein still believes the Central Park 5 were responsible for other crimes. “Nothing Matias Reyes said exonerated these five of those attacks,” she wrote. “And there was certainly more than enough evidence to support those convictions of first-degree assault, robbery, riot and other charges.”

Following the release of the op-ed piece, Ava DuVernay, the director of “When They See Us,” responded to Fairstein on Twitter by writing, “Expected and typical. Onward…”

Posted in TV and tagged Ava DuVernay, Central Park 5, crime, race, When They See Us