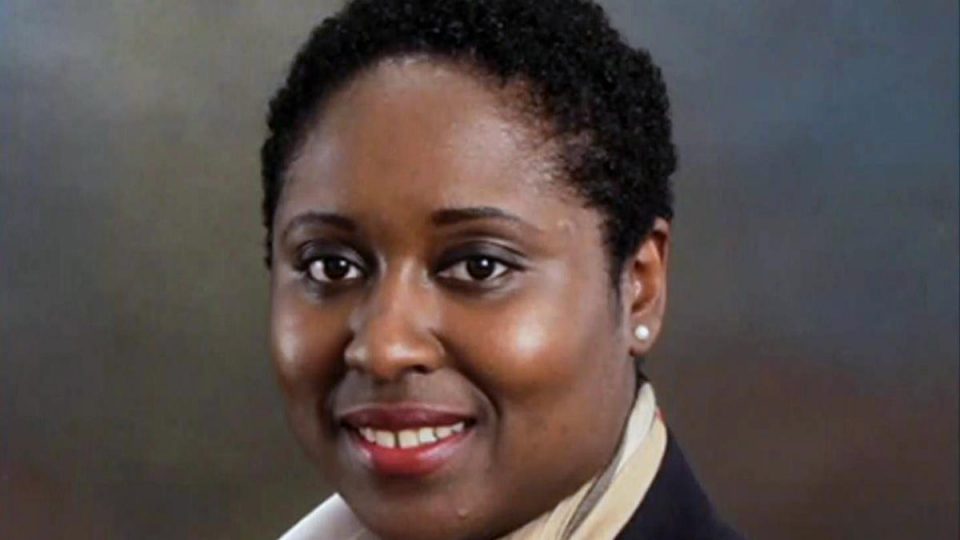 A Black woman faced racial bullying after becoming the mayor of Upper Marlboro, Maryland. According to “NBC News,” Tonga Turner faced issues throughout her two-year tenure as mayor.

Turner, who was the first Black mayor of the city, endured racial attacks that began during her first year in office. She received threatening letters that were racially motivated and someone slashed her tires.

Turner also faced racial harassment from her counterparts. During a town hall meeting held on June 10, a former commissioner of the town allegedly scribbled several swastikas on a piece of paper while she spoke.

The bullying occurred as Turner found ways to move the city forward by securing $800,000 in grants, advanced economic development programs and initiatives, and created an outreach team that is focused on diversity and inclusion.

She issued a resignation letter on June 11 where she revealed her plans to step down from her position. “My hope is that in the past two years under my leadership, each of you has seen the great promise for our future,” Turner wrote in the letter obtained by “NBC News.”

Turner’s last day will be June 21.