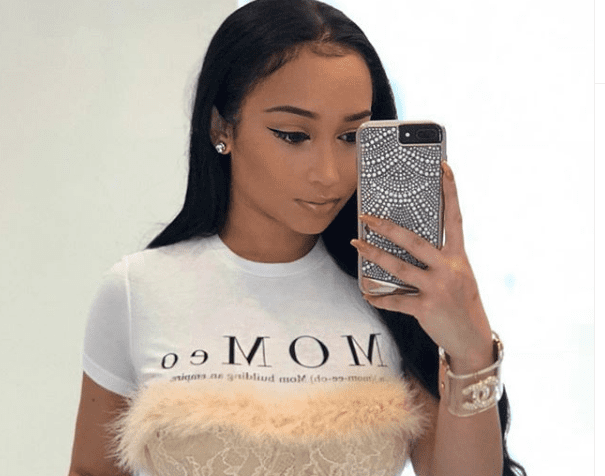 Many urbanites believe Khloé Kardashian got what she deserved when NBA star Tristan Thompson cheated on her with Jordyn Woods after Kardashian allegedly took Thompson away from a woman named Jordan Craig.

In short, Kardashian’s relationship with Thompson began and ended with a woman who has a variation of the name “Jordan.” You can’t make this kind of stuff up.

However, the star of “Keeping Up With the Kardashians” just came out to vehemently deny that she stole Thompson from Jordan “Jordy” Craig while she was in the late stages of pregnancy. Kardashian is responding to Craig, who says Thompson’s cheating with Kardashian caused her great complications with her pregnancy, according to child support documents that were recently obtained by RadarOnline.

Kardashian said in an IG post that she was concerned when Thompson told her that his ex, Craig, was pregnant, but he assured her that the relationship was over. Kardashian even had his lawyers, business associates and friends assure her that Thompson and Craig were no longer an item.

Only when she felt secure that it was over, then and only then Kardashian claims, she began her courtship with Thompson. Kardashian made these statements in an Instagram Live post that is gone but was screen captured by TMZ. 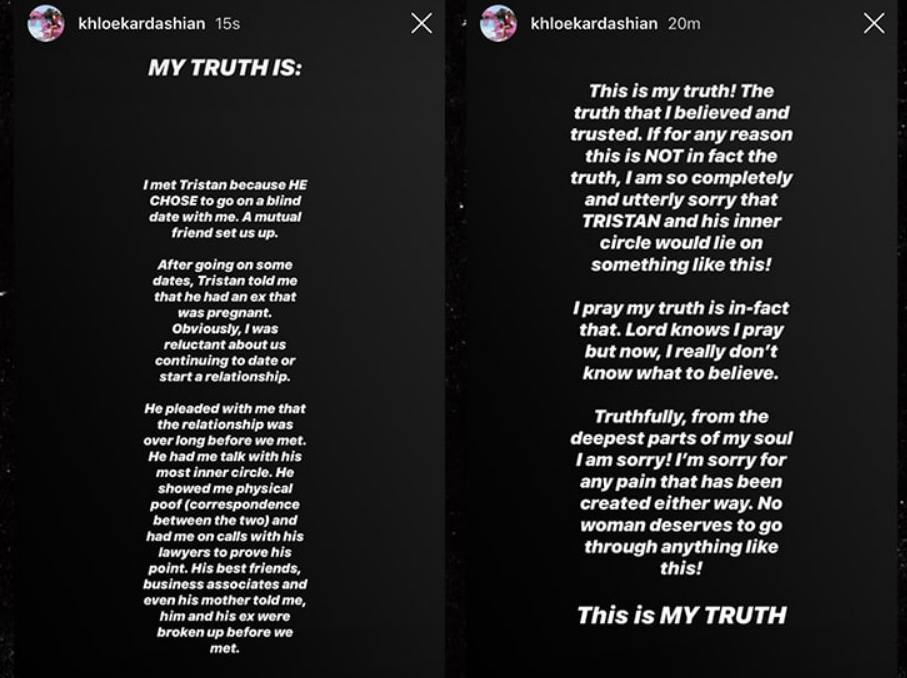 Of course, we know how things went down. Thompson was caught on camera cheating on Kardashian while she was in late stages of her pregnancy — he also left Craig while she was very pregnant — thereby subjecting Kardashian to international humiliation.