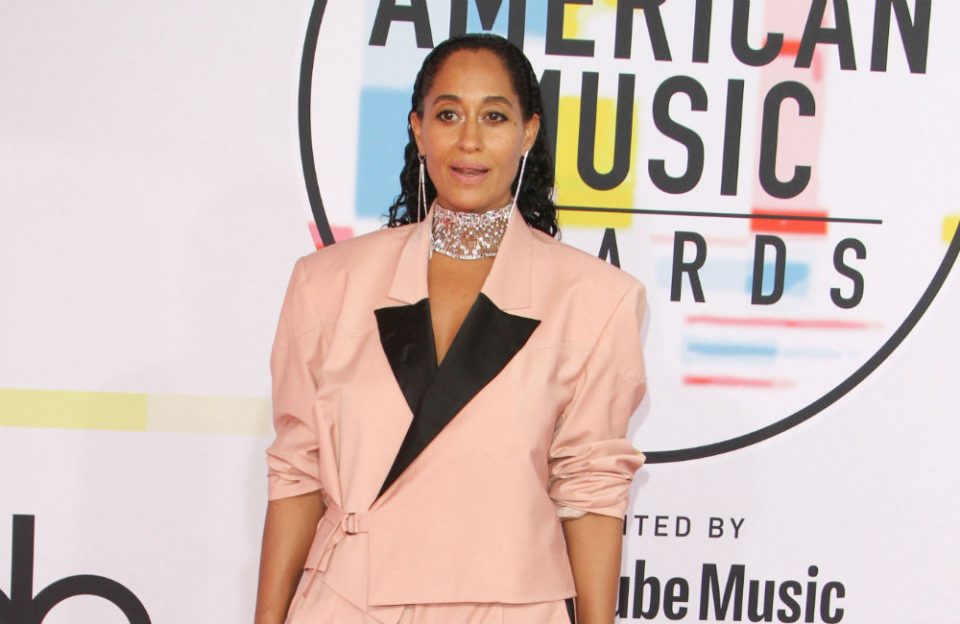 Tracee Ellis Ross is “thrilled” to be voicing the lead character in “Daria” spin-off “Jodie.”

The star of the hit television show “Black-ish,” says she is proud to lend her voice to Jodie Landon, the first Black female character in an “adult animated show” in almost 20 years. The MTV series will follow the daring character alter as she “comes into her own and enters the workplace in her first post-college job in tech”.

Ross said in a statement: “I am thrilled to bring this project to life with MTV, both as executive producer and by voicing Jodie’s character. Being able to give voice to fresh, feminist and unexplored stories of young women excites me.

“We will feature a diverse cast, comprised mainly of unapologetically smart and ambitious young female characters who are vulnerable and flawed and interesting and funny …

“Jodie will be the first adult animated show in almost 20 years that will star a black woman. It will be a smart, funny workplace comedy full of commentary about everything from gentrification to sex to tech to call-out culture.”

MTV had originally announced the new series would be a reboot of “Daria” – which was a “Beavis and Butthead” offshoot that ran for five seasons from 1997 to 2002 – but they have now confirmed “Jodie” will be the first in a number of new spin-offs the network has planned.

According to Deadline, MTV president Chris McCarthy said: “Given the passion for these characters, there was only one person who could build upon the legacy to reimagine Jodie for a whole new generation, and that person is Tracee Ellis Ross.

“This marks another exciting step forward for MTV Studios as we build out a wide new slate based on the rich characters from the history in MTV Animation.”