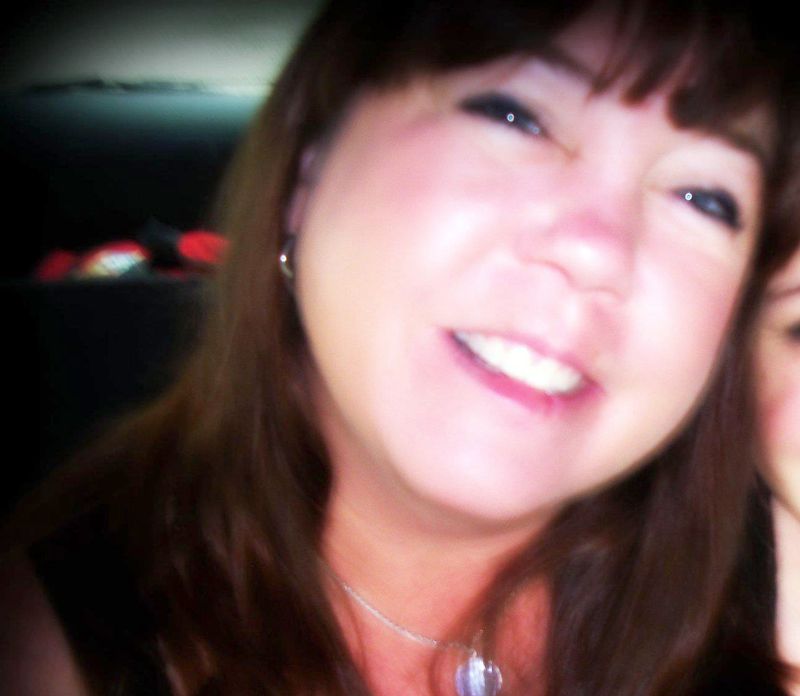 The Dominican Republic’s Ministry of Public Health reportedly has enlisted assistance from the U.S. Department of Justice in its multipronged investigation of several mysterious and sudden deaths at two of the island’s most popular vacation resorts.

The Justice Department dispatched investigators from the FBI to the island to help officials conduct a series of tests on pools, air conditioning units, food areas and alcohol at some of the resorts, the New York Post reports.

Specifically, officials are looking into who is supplying the liquor to the resorts and if they contained either contaminated or bootleg alcohol, government officials told the New York Post. Several of the American tourists’ deaths reportedly happened after they had consumed liquor from the hotel room minibars and then fell violently ill before dying.

At least seven tourists from the United States have died at the Dominican Republic resorts since June 2018, with all but one passing away at the Hard Rock Hotel & Casino and the Bahia Principe resorts, according to the Post.

The latest reported death is a woman identified as Leyla Cox from the Staten Island borough of New York City, who was celebrating her 53rd birthday. Like some of the others, Cox was said to have journeyed to the Dominican Republic “healthy and happy” but died suddenly from a reported heart attack, according to the New York Daily News.

In addition to the deaths, rolling out previously reported that a Colorado couple and a woman from The Bronx, New York, said they were lucky to have escaped with their lives after feeling as if they were poisoned at the Bahia Principe resorts.

The Dominican’s Ministry of Tourism categorizes the deaths publicly as isolated incidents, the Daily News reports, but the deaths are starting to mount up. Government officials in the Dominican Republic asked for outside help to wrap up the case as tourism accounts for nearly 20 percent of the country’s economy, according to the World Travel and Tourism Council.

FBI investigators will take toxicology tests back to their labs in suburban Washington, D.C., which that should about 30 days to complete, the Post reports.