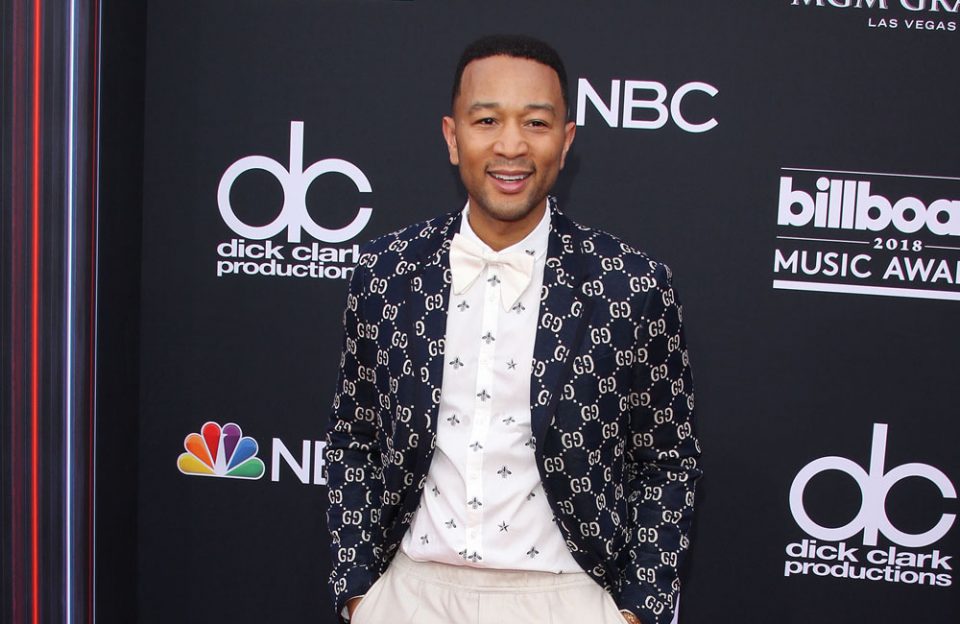 As we approach Father’s Day, John Legend charges fellow dads to be more active in their role as caretakers.

The “All of Me” hitmaker shares the task of changing the diapers of his two children — Miles, 13 months, and Luna, 3 — with his wife Chrissy Teigen and has now teamed up with diaper brand Pampers to help install 5,000 changing tables in men’s restrooms across the U.S. and Canada in order to encourage more dads to step up to the challenge.

Legend told People magazine: “It all started from an organic situation which was that Chrissy and I both shared diaper-changing duties with Luna.

“We really started getting behind the idea of dads having diaper duty and that being a part of co-parenting. Then Pampers and Koala Kare came together to say, ‘You know what? We’re encouraging dads to change diapers and be active parts of the parenting duties, but a lot of times, the facilities aren’t built for that to happen.’”

The 40-year-old singer first began talking about the subject when he appeared in Pampers’ Super Bowl commercial in February and said he’d never realized men weren’t involved in diaper advertising until the opportunity came his way.

He added: “It didn’t occur to me that [including dads in advertising around diapers] hadn’t happened yet … but I’m glad that we’re highlighting this issue. Overall, it’s part of a movement that we recognize [the] duties of parenting and running the house should be shared more equally between partners.

“We want to make sure that we do our part to make that message heard. I think making the changing stations available is gonna make a difference for a lot of people.”

Without changing tables in men’s restrooms, many dads who are taking their children out on their own are forced to “improvise” when it comes to changing diapers, often in places that are “not built for it.”

He continued: “[For me], sometimes it’s on airplanes. A lot of times, they’re not built for it. You just find a spot, and you want the kid to be comfortable because some of these spots are hard and uncomfortable, and they’re freaking out. You just wanna get it done in any way possible, by any means necessary.”