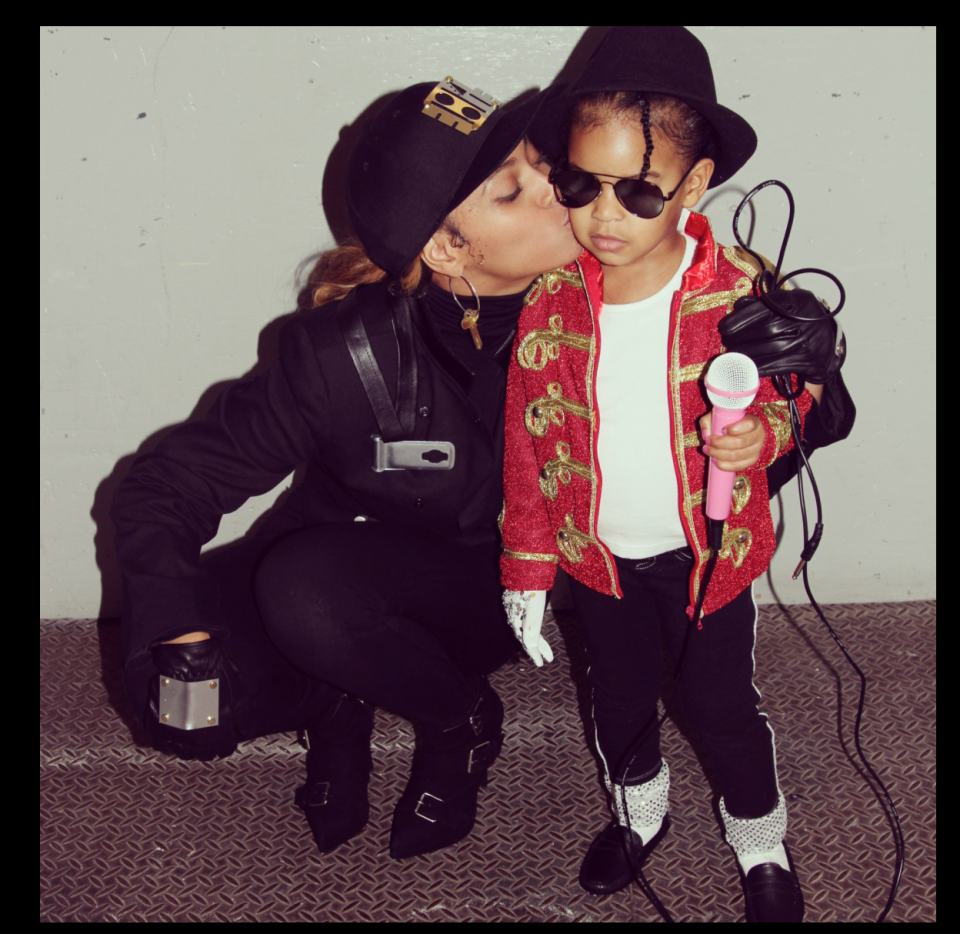 Is there any doubt who Blue Ivy Cater’s parents are?

Seven-year-old Blue Ivy seems to have inherited Beyoncé and Jay-Z’s swag, talent and natural charisma. The daughter showed out on stage during a dance recital at the Debbie Allen Dance Academy in Los Angeles this past weekend.

While stepping to Queen Bey’s rendition of the classic song “Before I Let Go,” Blue dazzled the audience by slaying with precision dance moves. There is a point in the video where everyone breaks out in freestyle and Blue proceeds to shut the stage down.

As you will see again below in the video obtained by TMZ, Blue Ivy has made stealing the scene a habit.