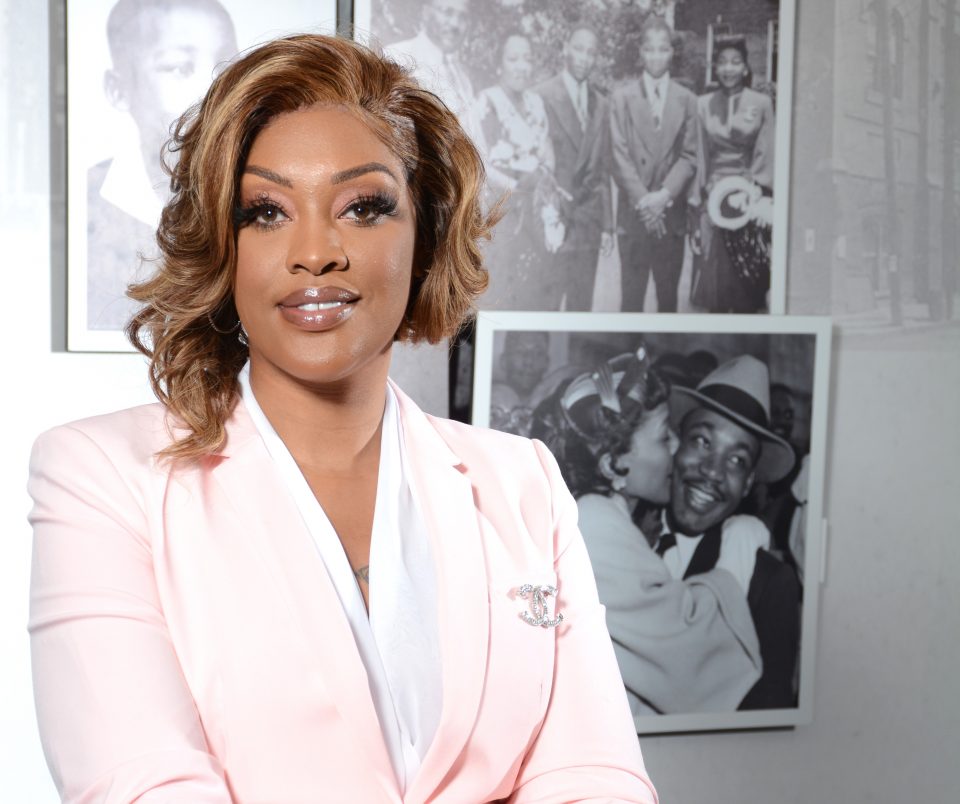 Angela Stanton-King is the executive director of the American King Foundation, which is the continuation of the King legacy. Although not a King family member by blood, Stanton-King was adopted by Alveda King and promoted for her hard work and dedication to criminal justice reform.

Stanton-King has had success at the White House with the First Step Act and has been invited back to continue her fight against the inappropriate treatment of female inmates. Rolling out had the chance to chat with Stanton-King after her panel discussion with Van Jones at the King Center in Atlanta. 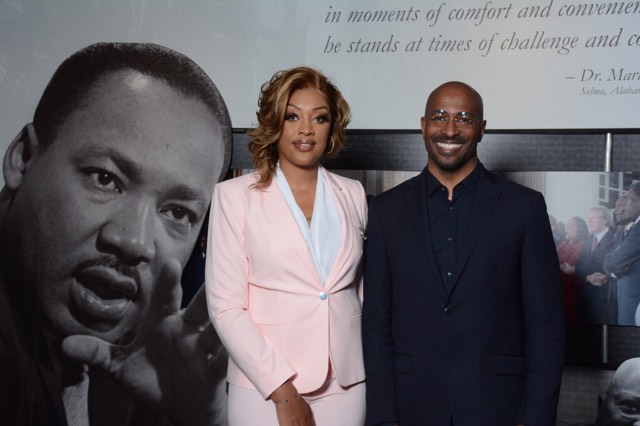 I would have to thank my godmother, Dr. Alveda King for exposing the racism behind abortion and fighting hard to not only defund Planned Parenthood but to overturn Roe v. Wade which is responsible for ending nearly 20 million Black lives.

Why is it important for experienced Black women to reach back and help younger women of color?

It is important because in order for them to change we must be the change that we want to see. The days of sending in perfect, unblemished people are dead and gone. How can we relate if we’re not relat[able]? That doesn’t mean we have to be related by blood but we can share a relatable experience which makes success seem much more attainable for someone who has no hope in their future.

You have been an avid supporter of the president even though many see him as racist. Do you feel he should be held accountable for some of the things he has done that have emboldened racists?

The one thing about this Trump fiasco that never set well with me was the fact that everyone loved him until he ran for president. Every rapper, entertainer and actor was chasing a Trump check, then everyone changed on him almost overnight and I thought that was weird so I kept my eyes open. The Trump we see now is the same Trump we saw on “Celebrity Apprentice.” He was the same guy who didn’t bite his tongue and he meant business. The media has a tendency of manipulating things to show in their favor. Once I saw for myself that this man was serious about preserving Black life and freeing Blacks from prison, I was all in. Does the president say things that aren’t necessarily appealing — absolutely — and so do I sometimes. But do I think the man is a racist? Absolutely not! How many racists do you know that believe in protecting Black babies and reuniting Black families separated by mass incarceration?

What is your proudest achievement?

Going from a concrete prison cell to the White House to change laws for the benefit of Black people and all women!