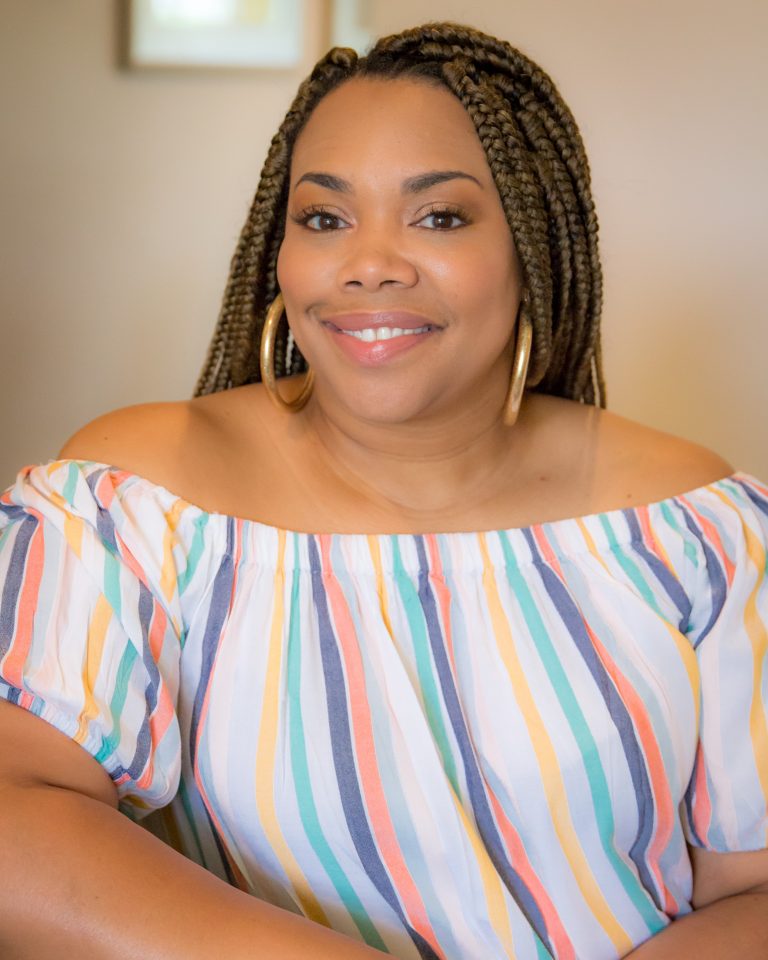 Price spoke to rolling out about her new book and her thoughts on co-parenting.

I was chosen to write this book rather than inspired. My purpose is to empower women to withstand the obstacles that co-parenting can bring while remaining true to themselves. I affectionately call It’s Not Complicated a guide because it takes the reader on a journey of self-exploration.

“It’s Complicated” is a relationship status the title is a play on that. Some parents make co-parenting difficult, holding onto resentment from the failed relationship or lack thereof. With the realization that cooperative co-parenting is fundamentally about supporting children to have a relationship with both parents, things become less complicated.

How does the book address life challenges?

The book addresses learned behaviors and the important work of maintaining an identity as a woman not just a mother. I was intentional about creating an experience to support healing from ones childhood up through current co-parenting battles. My personal learnings of becoming a cooperative co-parent helped shape the book.

Name three things the reader should walk away with.

The reader gains self-awareness, ability to recognize apologies, forgiveness and [can] build a support system “starting lineup” that will keep it real throughout the co-parenting experience. A bonus in the book “co-parenting code of conduct” which is a pledge that both parents can commit to and proudly post for children to see.

The hardest part was rehashing my past so I could use the lessons to empower other women. In being true to this process, I completed every exercise I wrote. This resulted in a much-needed conversation with my co-parent. We still had expectations and apologies that had to be stated.

What is the mission you set out to accomplish with this book?

To be the nonjudgmental friend every single mother needs. I also set out to bring my authenticity and personality to the book by telling the truth in a comical and matter-of-fact way. One of the busiest jobs in the world is being a mother, there is no time to sugarcoat anything — straight to the point with no chaser!