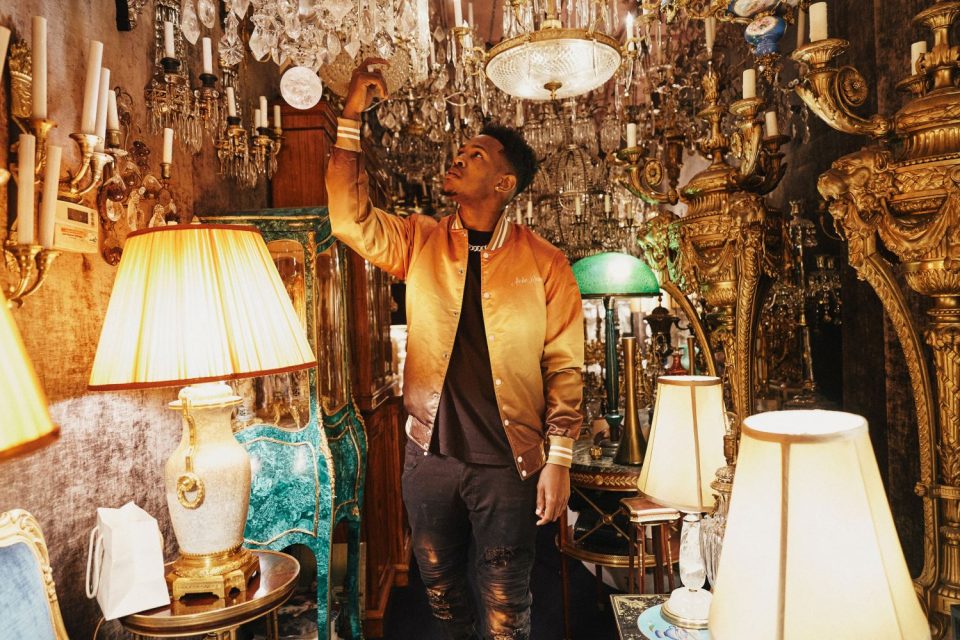 Rolling out recently caught up with R&B and soul singer, Jermaine Elliott, who discussed his love for his craft and music. As he competes with today’s Trap&B style of music, Jermaine remains authentic with his smooth vocals and soulful melodies. Elliott’s new EP ‘S2D2’ varies from themes of vulnerability to nostalgic nuances in hopes of connecting with people on everyday situations, and all sides of love.

Rolling out recently spoke to R&B singer Jermaine Elliott about his new EP release S2DU ‘Songs 2 Drive 2’, and what listeners can expect.

The young artist says he wants fans to reflect on their relationships, acknowledge the selfish parts of themselves and stop the blame game. He hopes to give his fans some songs to drive to.

Describe yourself in three words.

What is it like balancing being a singer, songwriter, and producer?

It’s all a part of the process [of] creating a great song. I love it, and I feel like it’s the best way to get your message across.

With the ongoing debate about how relative R&B is, how are you supporting the genre?

By staying consistent and bringing pure heat. R&B was never dead; it was just taking a nap.

What is the music industry like in New York City?

New York is back. We are in an era where we are starting to produce a lot of talent in the music industry in all genres. There was a point [in] time when New York was “sleeping,” but we are here now.

Any setbacks so far in your career?

A lot of things … set me back in the beginning stage[s] of my career, but I learned that patience is the way to make the best out of your career. Sometimes you want the end result to happen sooner then it does, but the things I thought were setbacks were actually blessings.

Tell us about your new EP “Songs 2 Drive 2.” What can we expect?

You can expect a couple of dope songs to drive to. The songs relate to everyday struggles that we face in our relationships with significant others.

What message do you want listeners to take from it?

I want the listeners to understand that we are not perfect as humans, and we have faults within ourselves. In this project, I try to express the selfish ways we have that we deny and the process of owning up to it. Of course, I want [fans] to enjoy the music as well.