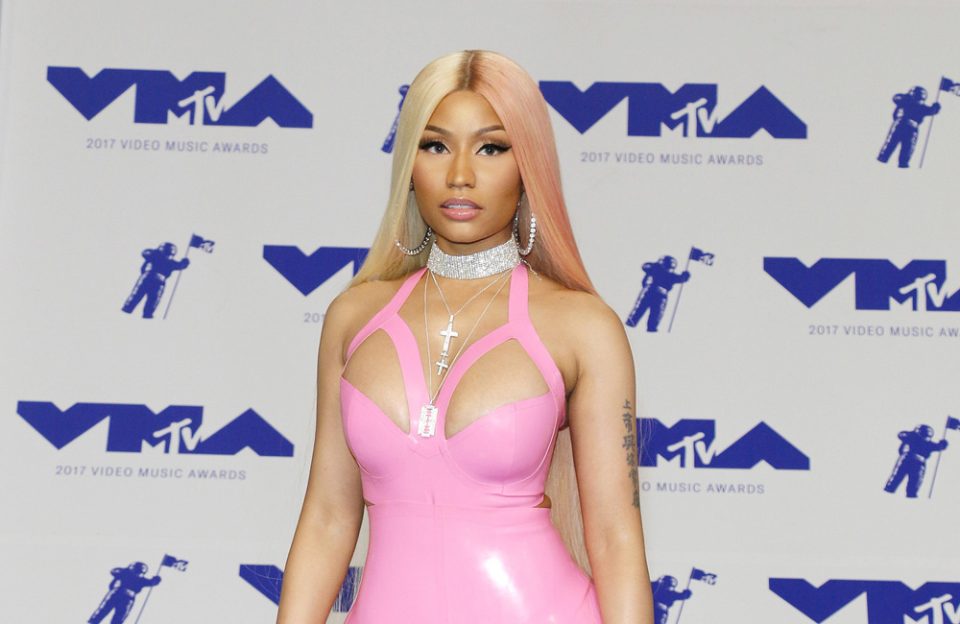 Nicki Minaj shares why she was fired from a seafood restaurant.

The 36-year-old rapper worked at a branch of American restaurant chain Red Lobster before she found fame, and has said she lost her job “on the spot” after a couple left with her pen and she started to bang on the window of their car to demand it back.

Speaking during an appearance on “The Tonight Show Starring Jimmy Fallon,” the “Megatron” hitmaker said: “I walked up to this lady, she and her boyfriend walked out of the restaurant, they took my pen and they didn’t tip me. I go up to the car and I banged on the window and I said, ‘Give me my pen.’ The manager fired me on the spot.”

Minaj also admitted to having made rude hand gestures at the couple before her manager came to diffuse the situation and eventually sacked her.

The confession comes after she previously revealed she used to steal bread while working at her job as a waitress at the seafood chain, so she could have something to eat when financial times were tough.

“When I was a waitress we had to steal bread and eat that,” she said.

Despite no longer struggling with money, the “Anaconda” rapper has said she found it hard to adjust to her fame at first because she wasn’t “prepared”.

“I did not know that this album would entail an emotional roller coaster.

“No one could prepare for this business. Until you are in it, you really can’t wrap your brain around it,” Minaj explained.

And although she sometimes finds fame hard to handle, the star relishes pushing herself to the breaking point while recording an album.

“Every human needs to push themselves to the point of breaking sometimes. If you never break, you never know how much pressure you can take,” the singer added.