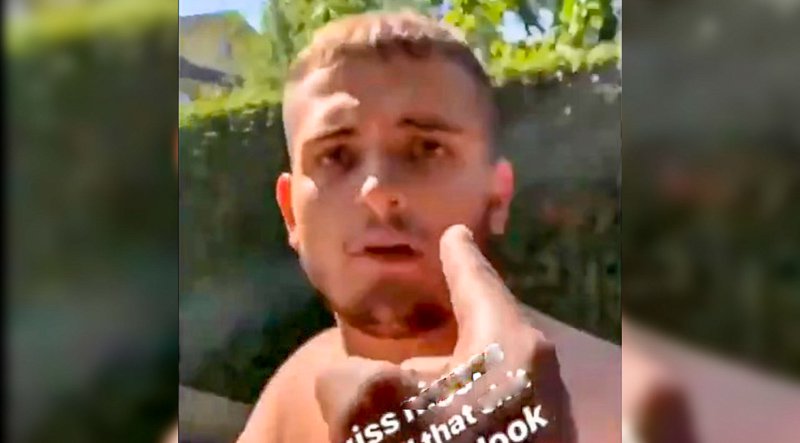 A Black man decided to protect himself after he reportedly was confronted by a White supremacist. The incident occurred in Switzerland while the unidentified Black man was walking with a White woman, according to a Twitter post by activist Tariq Nasheed.

In the video, the Black man decided to defend himself after being called the N-word.

“Don’t ever disrespect me, bro,” he added after what appeared to be a physical confrontation.

In a 2018 report published by the Federal Commission Against Racism (FCR) and Swiss human rights portal humanrights.ch, more than 300 racist incidents occurred in Switerzland that year, which was a record number in the country.

View video of the confrontation below:

A Black man from Los Angles who now lives in Switzerland, was walking with his Swiss wife, and a random white supremacist passed by a called him the N-word. And the Black man checked him on it. pic.twitter.com/HS8cEiuDPr