Jimmie C. Gardner is a servant for the wrongfully convicted

“I’m an exoneree from the state of West Virginia. I was incarcerated falsely for a period of 27 years in the West Virginia Division of Corrections,” stated Gardner during rolling out‘s 2019 Justice for All gala where he served as the keynote speaker.

In 1987, two elderly White women were sexually assaulted by a Black man in Charleston, West Virginia. The authorities questioned more than 140 Black men in the city, including Gardner, who was later cleared after it was determined there was no forensic evidence connecting him to the crime nor did he match the description of the attacker.

During that time, Gardner had been playing minor league baseball with the Charleston Wheelers. He was drafted by the Chicago Cubs in 1984 and played in the minors with them for four seasons.

In 1989, while in Tampa, Florida, the place where Gardner spent most of his childhood being raised by his great aunt, detectives from West Virginia traveled to question him about the sexual assault.

“They asked [me] for fingerprints, photographs, saliva, urine and blood. I readily gave it because I didn’t do the crime and I wanted to prove that I did not do the crime. That’s something that I tell everyone not to do today — never give up your forensic characteristics,” said Gardner.

He was arrested, extradited to West Virginia and charged with sexual assault, robbery, burglary and assault during the commission of a felony. In January 1990, Gardner was sentenced to 110 years after being assigned an inexperienced public defender for his trial.

After serving 27 years, the U.S. District Court for the Southern District of West Virginia vacated his conviction, and Gardner was released from custody on April 1, 2016. The charges were formally dropped five months later.

Since his release, Gardner has been an advocate for the wrongfully imprisoned and over-incarcerated. Describing his story as one of resilience, Gardner fights for criminal justice reform and inmates’ rights.

“We should make it so everyone has an opportunity to receive proper representation. That’s something that I did not have,” he said. “We should also try to come together to eradicate some of these archaic laws throughout the United States of America and some of the prison punishments. I believe that judges, prosecutors and lawyers should be held accountable for their actions and not be given full immunity. We need to stop sending these young men and women like myself to prison with these exponential amounts of time in years. We need to stop this now.”

Gardner continues to share his message of positive thinking and toughness with students in secondary schools and colleges and with members of sports teams, churches and community organizations. He is also passionate about the development of Gardner House, a re-entry home designed to help formerly incarcerated people who might not have the family support and resources necessary to make a successful return to society.

“I am for second chances because everyone can change if given the opportunity,” he said. 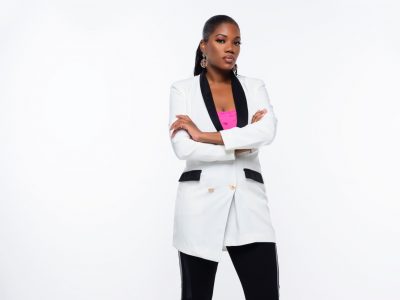 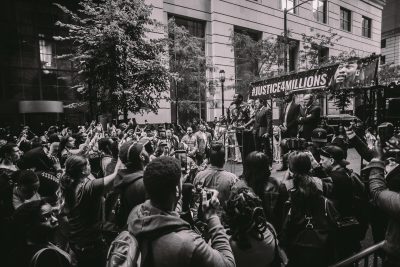 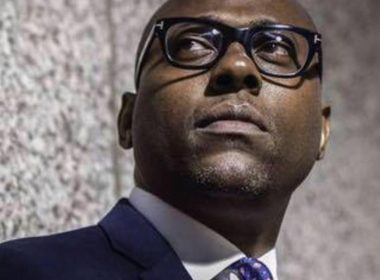 Justice for All
Criminal attorney J. Wyndal Gordon gives reason for Will Smith to be captured in guilt, but free from persecution 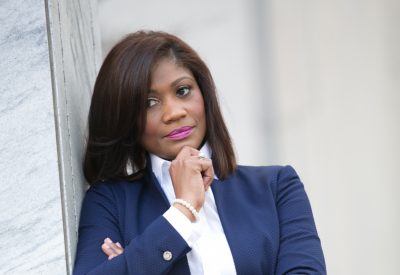 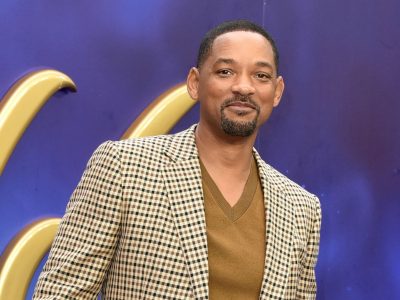 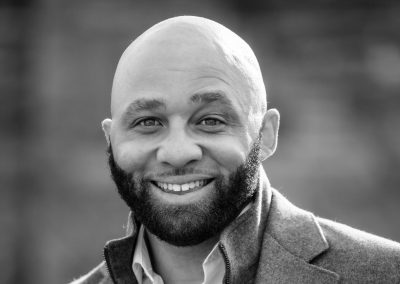