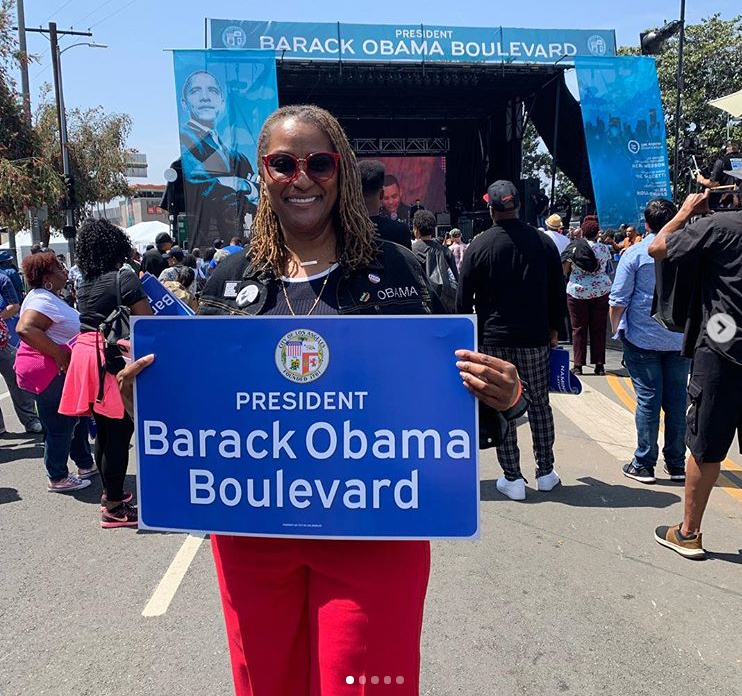 For decades, urbanites have witnessed Black workers being humiliated or fired from their jobs and students kicked out of predominantly White schools across the country because of their natural hair.

That will never happen again in the state of California without repercussions, according to the Los Angeles Times.

State Sen. Holly Mitchell (D-Los Angeles) authored what is now known as the “Crown Act,” which outlaws discrimination in workplaces and schools against hairstyles that disproportionately impacted African Americans, including Afros, braids, twists, cornrows and dreadlocks. The bill was passed unanimously in the House and Senate and signed into law by California Gov. Gavin Newsom.

“This law protects the right of Black Californians to choose to wear their hair in its natural form, without pressure to conform to Eurocentric norms,” Mitchell said in a statement Wednesday, July 3, 2019, that was obtained by CNN. “I am so excited to see the culture change that will ensue from the law.”

Our hair represents our natural beauty, heritage and culture. No one should be discriminated against at work or in school for what is innate to their identity. ⁣ ⁣ I am proud to have authored The C.R.O.W.N Act and that today it is now the first anti-discrimination law of its kind in the United States. ⁣

Mitchell said the issue came to a national breaking point in December 2018 when a referee in New Jersey forced Black wrestler Andrew Johnson to choose between losing his dreadlocks or losing the match. Video of the referee watching as someone cut the boy’s locks off — while a gymnasium packed with spectators watched — went viral nationally. Johnson won the match, but his parents told CNN they worry about the long-term impact of that traumatic experience.

New Jersey, by the way, is one of two states that have similar legislation on the books in their statehouses. New York outlawed the measure in February, CNN noted, but it was simply added to the existing anti-discrimination laws in the state.

Mitchell said the Crown Act protects people from having to apply dangerous and damaging chemicals to their hair in order to groom it in a way to fit someone else’s “comfort level.” It also changes the idea of what is considered a professional hairstyle in the workplace and schools.

“For us, it is a symbol of who we are. I know when I locked 15 years ago, I knew it was both a social and political statement to the outside world,” Mitchell told the Los Angeles Times.