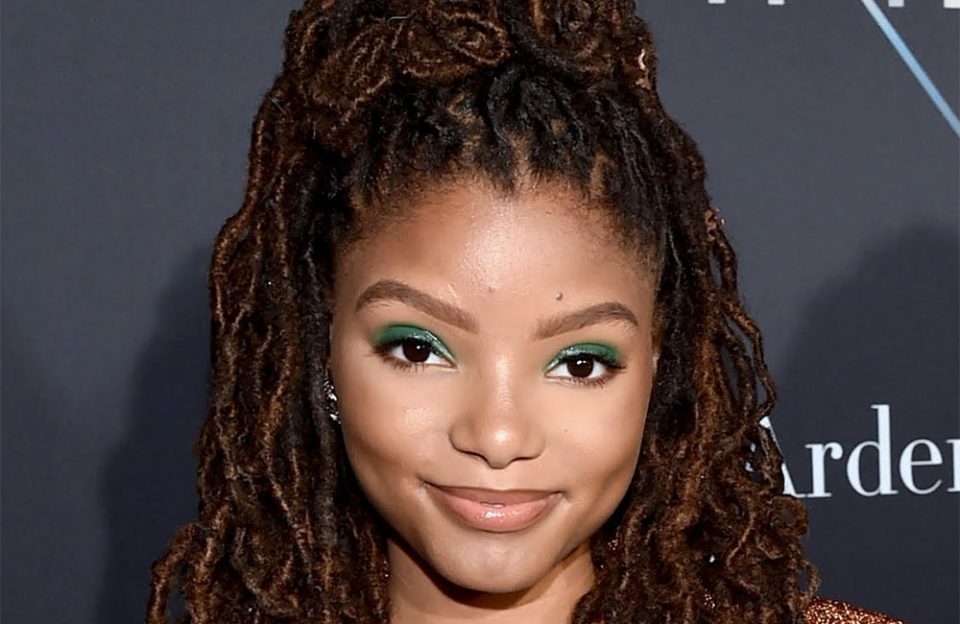 Racists are upset that a Black girl is portraying a character who is half woman and half fish. On July 3, news broke that Halle Bailey of the group Chloe X Halle will play Ariel in Disney’s reboot of The Little Mermaid.

Although Bailey received congratulatory praise from celebs including Will Smith, Gigi Hadid, Teyana Taylor, and Miguel, Bailey also faced backlash from some racists who believe that a Black person is incapable of portraying the fictional character.

It serves as another example of how every level of American society is marred by racism.

I guess we non-black people can’t say anything about the casting because whatever we say, we are just some racist people. I just want the movie to be like the one I watched when I was a kid. Is that too much to ask? #notmyariel

Ariel must be a cute girl with white skin and red hair singing sweet and crisp!! Refuse her to become black!! If Ariel can turn into black skin, then I am equally qualified to ask Tiana to turn yellow skin!!#Ariel #ArielisBlack

It’s easy for you to say it because you are kinda black , Ariel must be white because she is a white girl and that’s it, the black community always wants to change the original story to his own story with a black guy or girl

The little mermaid was written as white, was white in the film, is based in Denmark and based on a European fairytale, but is cast as black… How is this not racist and cultural appropriation? If this were the other way round, those celebrating would be boycotting. #Ariel #Halle

1. The Little Mermaid is (presumably) set in the Caribbean, which is (now hear me out) largely Black 🤭

2. Believe it or not, but there are Black Danish people in the world. 😱😱 https://t.co/gHfMpEHWcc