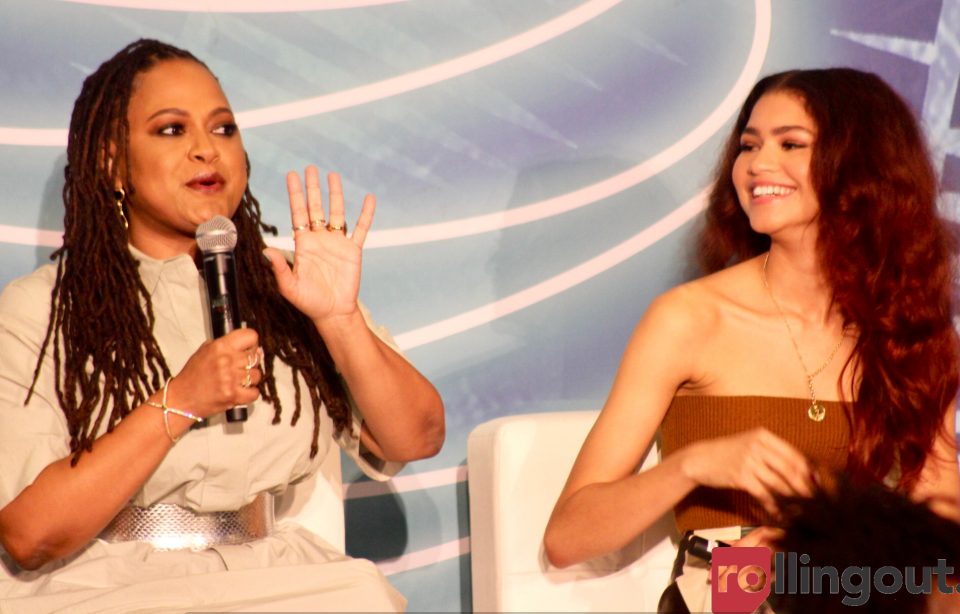 Ava DuVernay and Zendaya served as headlining guests at AT&T’s “Dream in Black” brunch during the 2019 Essence Festival. The event took place July 7 at the Hyatt Regency in downtown New Orleans.

Nearly 100 participants attended the invitation-only “Dream in Black” Brunch on the final day of the 25th annual concert event.

In its second year, the brunch highlighted entertainers, influencers and AT&T executives and celebrated Black culture. Singer Brandy kicked things off by singing a medley of her hit songs, which included “I Wanna Be Down,” and “Baby.” 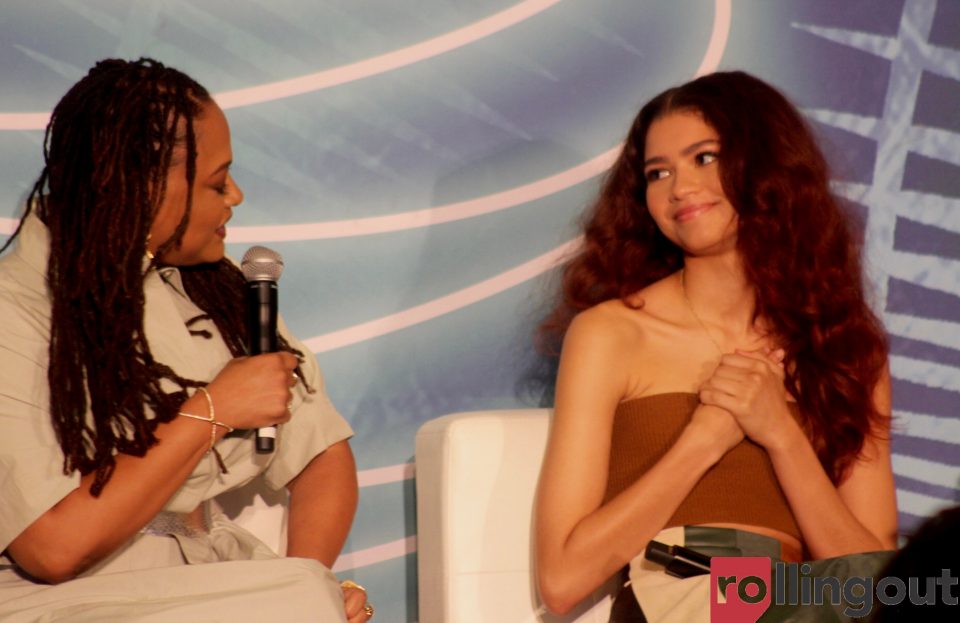 DuVernay shared her thoughts on why it’s important for her to create and tell Black stories. She was also given a standing ovation for her work as a director of the hit film, “When They See Us,” which tells the story of the “Exonerated Five” (formerly known as the Central Park Five).

Zendaya also spoke about her roles in the blockbuster hit film Spiderman: Far from Home and the HBO show “Euphoria.” 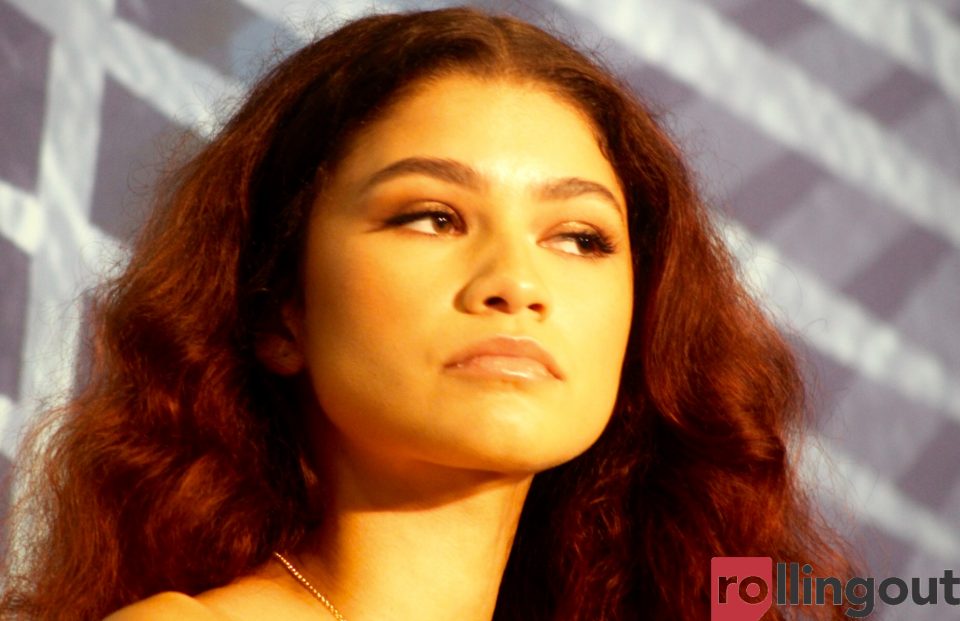 Donovan shared why it was important for AT&T to be present and host the brunch during the Essence Festival.

“There’s an expectation from employees and customers that you speak out on what your values are about as a company,”  he said. “People want to see themselves in that company or brand. I think that ensures that you’ll be successful in doing the right thing. You can’t be false, you have to be genuine. There’s nothing like being at Essence Festival. There aren’t a lot of places where you can have this type of learning experience and human experience.” 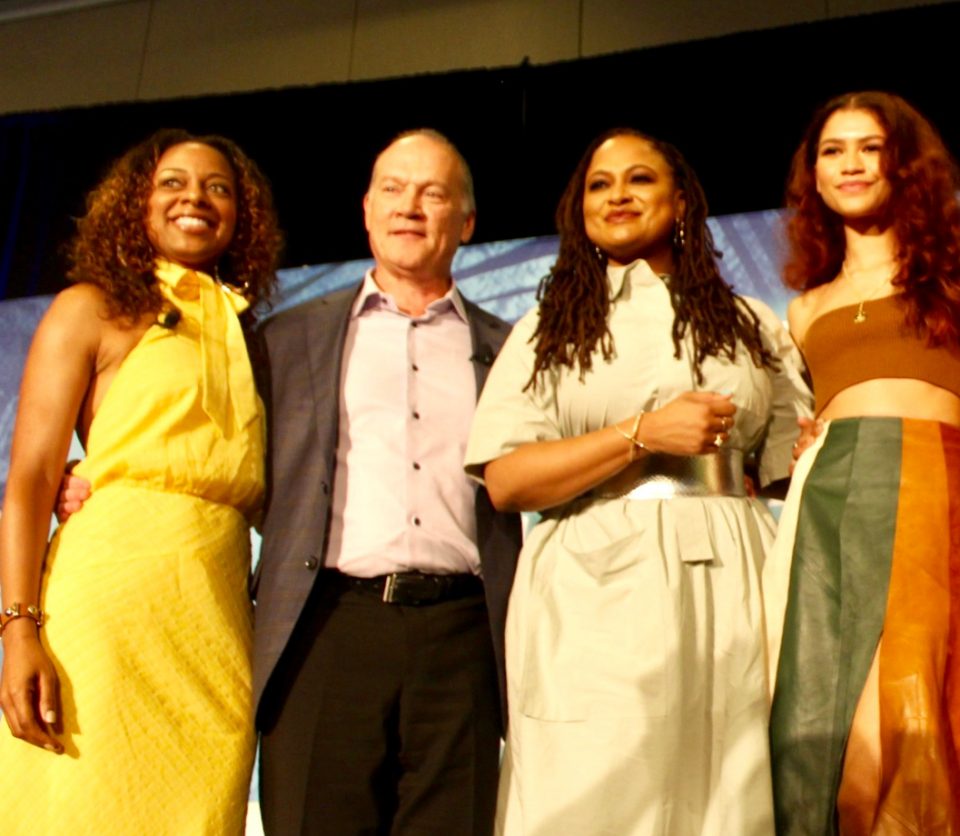