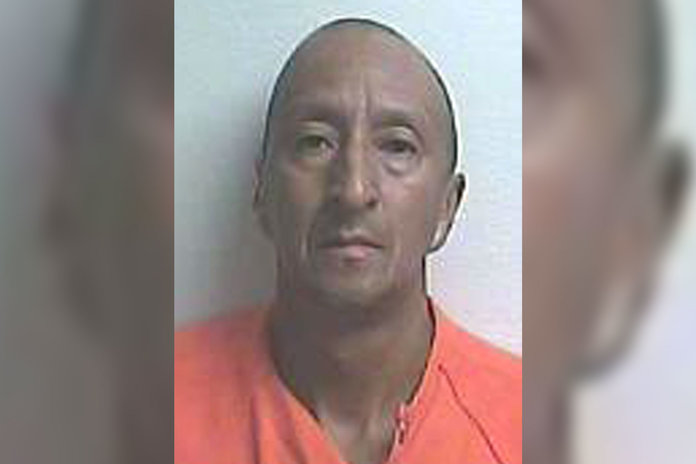 Jealousy and hate drove a man to torture. Alex Bonilla discovered that his wife was cheating on him with another man and decided to react with violence, according to WKMG in Orlando.

Bonilla found the man having sex with his wife in May. On July 14, he decided to seek revenge. The other man involved with his wife was a neighbor who lived in their Gainesville, Florida, community.

Bonilla allegedly went to the man’s home, aimed a gun at him and threatened to kill him. The man’s two kids were in the home at the time.

Bonilla tied the man up in his bedroom while he was nude. He then grabbed scissors and cut that man’s penis off. Bonilla ran from the man’s home, which is across the street from his own house, with his detached penis in hand.

The victim was rushed to a hospital where he underwent surgery.

Two days later, police arrested Bonilla and charged him with aggravated assault, cruelty toward a child, and burglary.