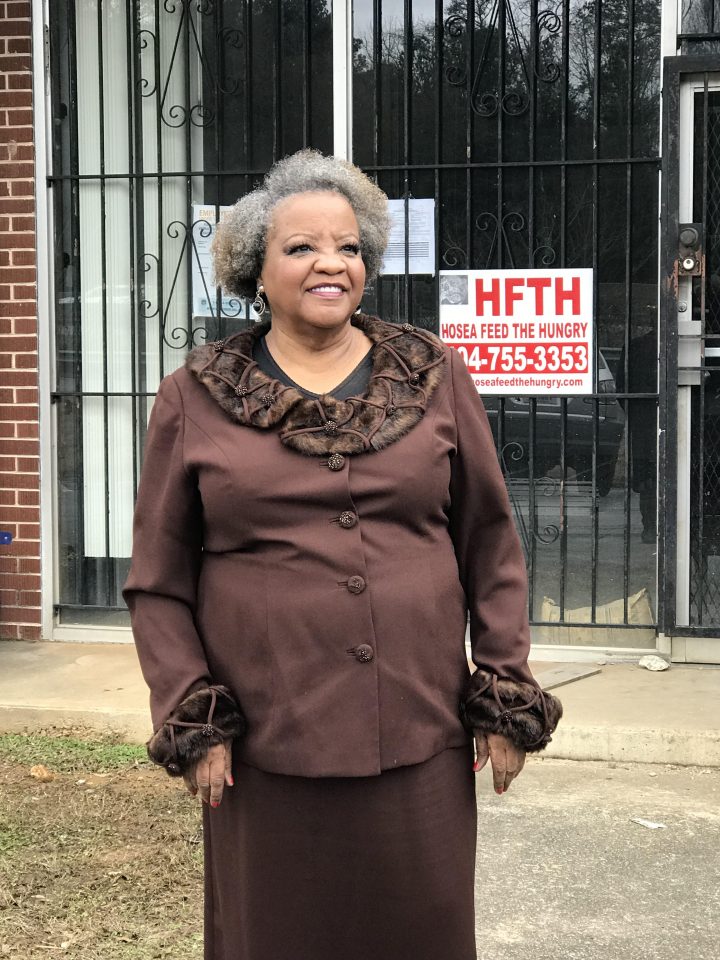 If I could talk to Ms. Kellyanne Conway, who is asking us the question “what is our ethnicity” so we would know where to “go back” to, I would say, “Sweetheart, I don’t know what my true ethnicity is because my specific ethnicity was disrupted by racists over and over again. I don’t know what part of this bitter earth my ancestors were stolen from.

Ms. Conway, you’d probably say, “Go back to Africa.” Well, didn’t everyone ultimately come from Africa? Ms. Conway, Africa is a continent, not a country. Since my ancestors were stolen in chains from somewhere in Africa and mixed up like grains of sand on the sea, where do I “go back” to? Each and every one of my ancestors (I assume) was a little grain of sand that came from a different place on that wonderful continent you’d probably call a sh*thole.

You see, the same techniques you and your comrades are using today were used on my ancestors — families being separated; children taken from their parents; mothers separated from their husbands; and husbands sold off and ripped apart. The tribes that were not stolen by White money-hungry men were sold off by greedy tribal chiefs to other sick slavers and welcomed to this country by its leaders to work like animals. The main goal was to ensure nobody knew where they “came from.” Everything that could be used as a clue was taken from us. Our religion, language, music and families, all torn apart and thrown away like trash.

Ms. CONway, I represent a new ethnicity, birthed in the cauldrons of rape and horror. A brand-new ethnicity created in the mixtures of that wind-blown sand of pain and victory. A brand-new man, woman, and child — the me you refuse to see. I am the embodiment of those who created the pyramids, the lineage of Christ Jesus, the scientists and philosophers of the libraries destroyed by Alexander the Great. I possess the cries of rape in my blood from American slave cabins. I am the product of the mass manipulations of a system you know only too well. In my veins runs the essence of the Cherokee with the stains of the master’s whip.

Where do I come from? The blood of the people of my ethnicity has soaked into the ground of America, producing vegetation that will forever deliver the fruit that holds my being. I was also sheltered by White people during my journey to freedom through the Underground Railroad. There have always been “good White people” of every race seeking to right the wrongs of racists in every age. You are simply not one of those “good White people.”

I was created by God to make this country truly free one day, to teach this country what real love is about because my ancestors raised children of privilege in this country. Ms. Conway, you may ask what’s my ethnicity, and your boss may tweet that I should go back to where I came from. My response to you both is this: HERE I WILL STAY. And by the way, I’m EASTSIDE Atlanta. Deal with it!

Elisabeth Omilami is the daughter of the late civil rights leader Hosea Williams and noted Georgia State Rep. Juanita T. Williams. A human rights activist and an accomplished actress, she also serves as the CEO of Hosea Feed the Hungry and Homeless (Hosea Helps), which her father started. The organization continues his mission of eradicating hunger and providing social services to the working poor and homeless.