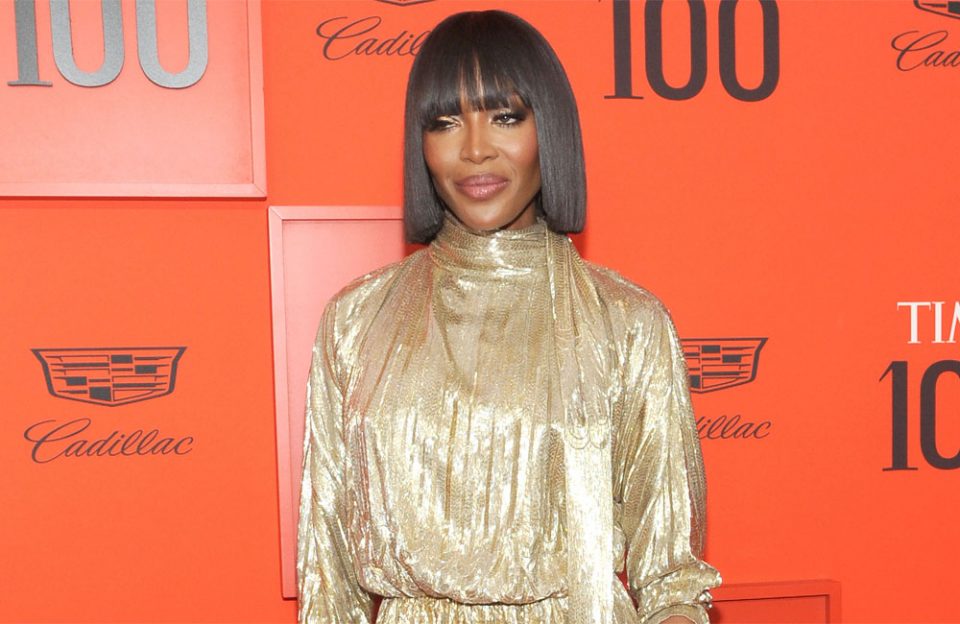 Naomi Campbell has claimed she was barred from a hotel because of the color of her skin.

The 49-year-old supermodel has alleged that she wasn’t let into the hotel in the south of France, which she chose not to name, as a guard said it was full but she later saw others being allowed in.

Speaking to Paris Match magazine, she said: “The word ‘diversity’ is everywhere today, but it did not exist when I started. I’ve always wanted people to be treated equally. I was recently in a city in the South of France, where I was invited to participate in an event in a hotel whose name I will not mention. They did not want to let my friend and I in because of the color of my skin. The guy at the entrance pretended that the place was full, but he was letting other people in. It is for these kinds of revolting moments that I will continue to speak up and make myself heard.”

She shared how the prejudice she has faced fueled her career success at the 2018 CFDA Fashion Awards.

She explained: “I was told many times that I couldn’t do certain things because of the color of my skin. I let it drive me. And, of course, I’m human, and I found it hard at times not to take it personally. But I stand here today as a proud woman of color, and I will continue to push for diversity and equality in this industry.”

In recent years, Campbell has seemingly taken a more active interest in political and social issues, but the catwalk star recently explained that she’s always taken an interest in a range of issues, even though it’s not been apparent to the public.

She shared: “I’ve been doing this since 1993. I have many hats that I like to wear and do. England it seems always has to put me down to do one thing or another. This is equality. Why can’t a woman do more than one thing? I think it’s a time that women are finally getting heard, and it’s crazy it has taken this long.”