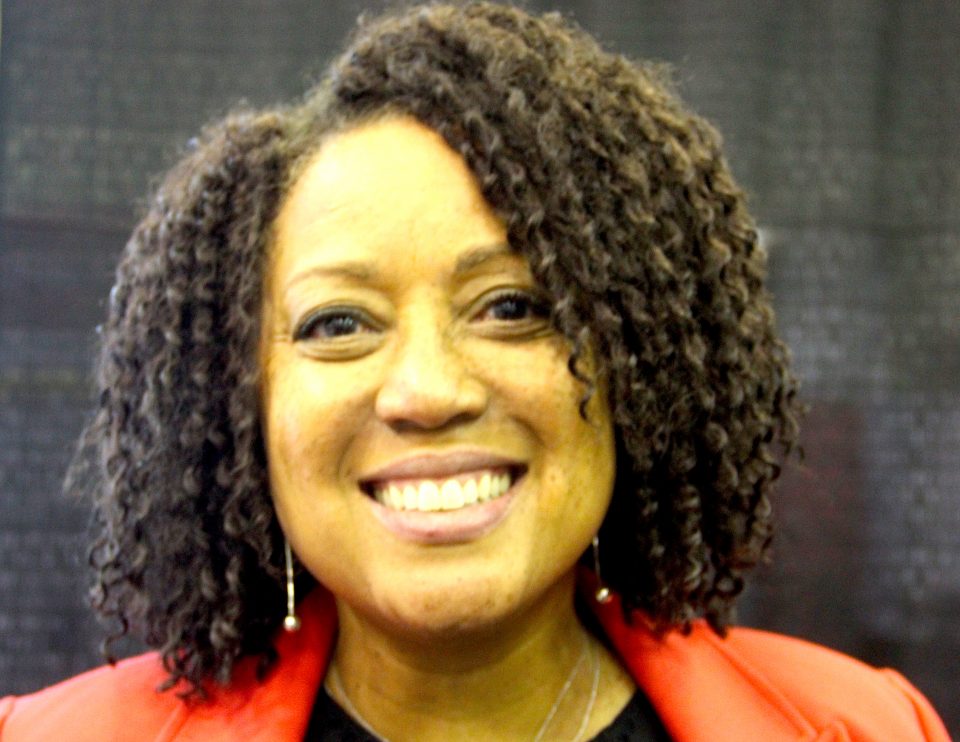 Castleberry-Singleton recently shared her thoughts with rolling out regarding the importance of building relationships and diversity.

During a keynote address at the National Urban League Convention, you spoke about the importance of making connections. Why are connections important when seeking to advance your career?

As long as I have been in corporate America, and observing how decisions are sometimes made in organizations, it’s oftentimes the informal rules that affect people who are from outside of the geographic headquarters such as people of color, and women. I think it’s important for them to not wait on ensuring that their career will be managed or influenced by their bosses alone.  They must take the appropriate steps to help manage their own careers and decide quickly when it’s not the right fit.

Why is it important for corporations to practice diversity?
Corporations have been at this for longer than both of us have been alive and we’re still having the same conversation. It is often not the lack of processes, it’s generally not the lack of people in my role, it’s the lack of humans not being open and willing to venture and build relationships with people who are different from them. And until we address that, we will still have the same kind of issues that we not only have in corporate America but in our communities.

What should recent graduates expect when it comes to navigating the corporate space?

I would say it’s important to have a peer squad to ensure that their feet are on the ground. I would also say that it’s really important to have mentors and sponsors. Don’t try to take this on by yourself. I mean, it’s not like a dangerous place. But it definitely is a place where strategy and relationships matter. And if you are the only one in your organization and on your team, it’s important for you to be able to go to work and not have to worry about who you are versus what you actually have the ability to do. And there are lots of organizations out there that give that opportunity and I would say keep searching until you find that place.