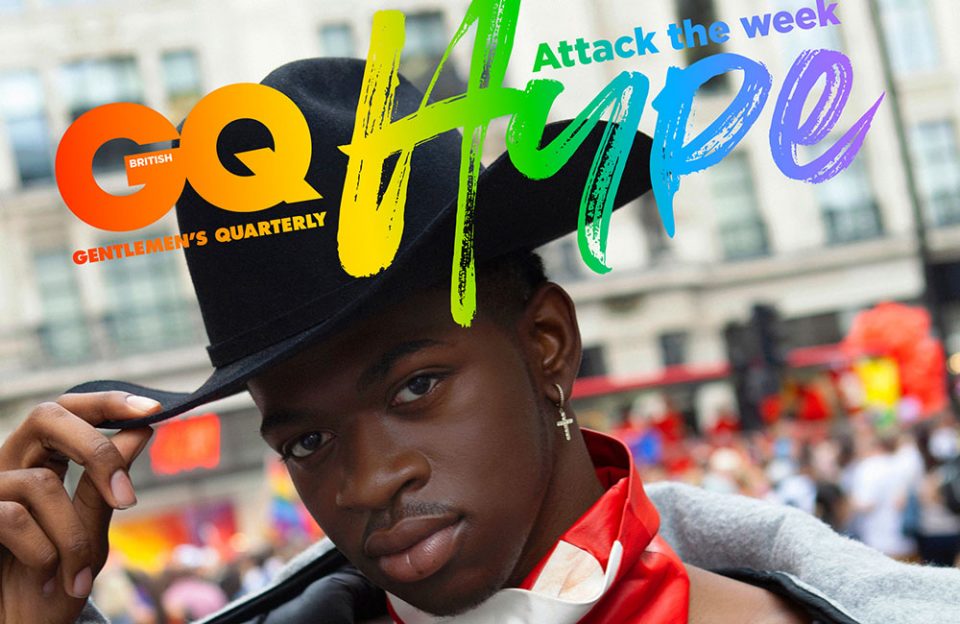 Lil Nas X feels humbled that his decision to come out has been inspirational to other young, gay Black men.

The 20-year-old rapper and singer — whose real name is Montero Hill — made the decision to announce he is homosexual on his Twitter account in June on the last day of Pride Month. Although he has felt a little overwhelmed at “having to be a voice” as a gay African American man, he is proud that his actions have inspired so many other people.

In an interview with GQ Hype, of which he is the cover star, he said: “Live your life to its fullest potential and don’t really care too much about what other people think of you. I used to say that cliché, but I never really lived by it, until now. Since I came out, people have been coming up to me saying, ‘You’re making a way for us.’ “

This time last year, Lil Nas X had just finished high school and was running a Nicki Minaj fan account as well as jumping from various jobs at theme parks to chicken fast-food chains, and he had no idea what his future entailed.

Everything changed when his song “Old Town Road” became a huge global hit after it was released last December, and he admits he still finds it crazy to think so many people love his track.

He said: “I’m happy it’s become a part of so many people’s lives. Kids are going to grow up with that song and play it to remember these times, which makes me feel amazing. It’d never have made it out there without the meme culture that embraced it.”

Lil Nas X promoted the track himself with the use of videos, images and memes on social media, and it became a viral sensation as well as a chart hit. He recorded a number of remixes of “Old Town Road,” including one with Miley Cyrus’ musician dad Billy Ray Cyrus, who decided to perform on it after Billboard removed the rapper from the country chart.

Lil Nas X admits he is still at the “first stage of figuring out” what he wants to do in his music career, and he has no idea what songs he’ll be recording in 10 years’ time.

Referencing lyrics from his song “C7osure,” he said: “This is what I gotta do / Can’t be regretting when I’m old. That’s my philosophy right now. Do everything you can because [snap!] … it could all go in a second.”